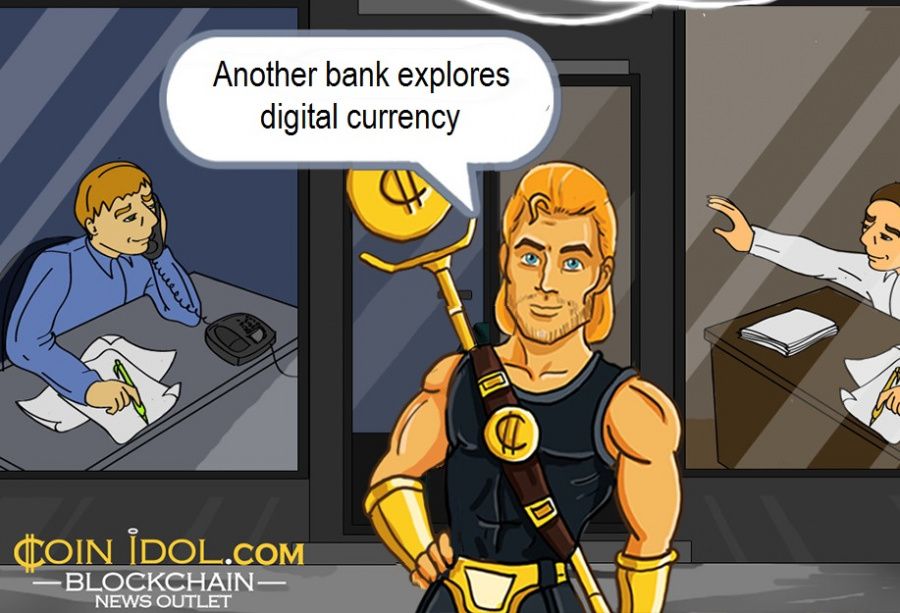 The bank unveiled that it will expand its cooperation with Polish-British financial technology (fintech) firm ‘Billon’ to conduct a new type of fiat tokenization.

The two organizations have successfully completed the end-to-end digital fiat remittance test and are now dealing with the initial work of the RBI tokenization platform known as RBI Coin. The platform goals are to set up the speed of transaction between borders and banks and companies plus hastening liquidity management.

The trial, that will deal with the transmission of money between Austria and other Central Eastern European banks, will be carried out by the end of this year in countries like Belarus, Ukraine, Czech Republic, Russia and Poland, where the banking institution branches are located.

A spokesman for RBI revealed it was in discussions with a bank branch in Central Europe to select a bank that will take part in the pilot and this will mainly be based on the nations participating in the trial.

Recently, many banking institutions have shown interest in cryptocurrencies and stablecoins. Swedish Riksbank started testing its e-krona project to build a safe and efficient payment system.

As coinidol.com, a world blockchain news outlet has reported, about 46 central banks from countries worldwide are exploring the potential of Central Bank Digital Currency (CBDC) to disrupt finance. Despite only a few of them actually planning on launching their digital coins, the technology seems appealing in the current age of digitization.

However, any digital currency launched by banks is different from traditional cryptocurrency as cryptos are decentralized and can not be controlled by any single institution. CBDC, on the contrary, will be fully controlled and regulated by the issuing bank. That is why some members of the crypto community think CBDC will be nothing but a digital version of fiat money.

Nevertheless, not only banks showed an interest in developing their own digital currency. Giant private companies such as Facebook, Telegram, JPMorgan, etc. are also contemplating on making fiat money digital using disruptive tools.

Now, the coronavirus crisis has proven that the world wants effective alternative means of payments, and these means of payments have to be resistant to a wide range of threats. Digital money can well become such an alternative, as they allow people to transact without the need for leaving their homes and going to banks where they are threatened with being infected. Besides, at the beginning of the pandemic, there was an opinion that banknotes can potentially carry the virus. Well, digital money is definitely safer in this context.