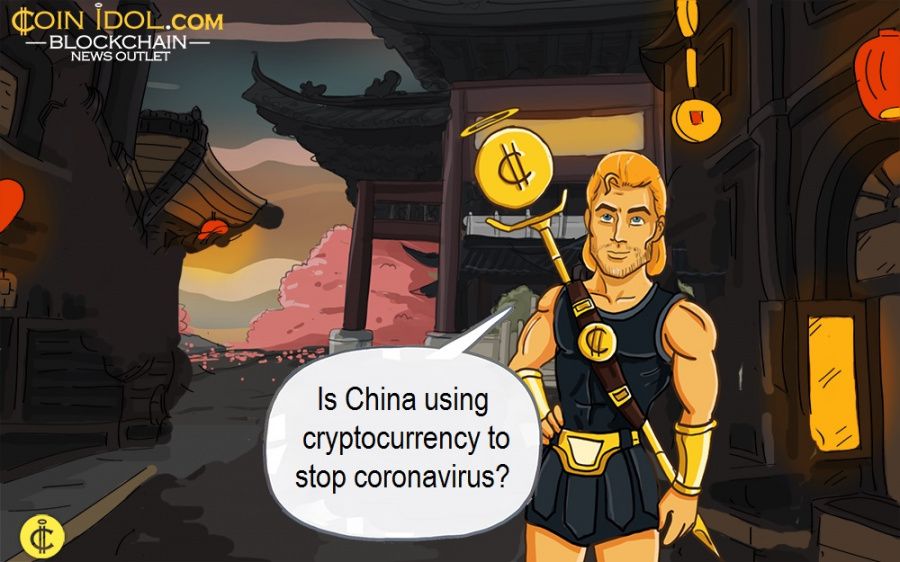 The Chinese authorities move to reduce the use of paper money in the economy in a desperate attempt to control the spread of Coronavirus. Authorities are still puzzled how fast the corona strain is spreading between people.

At the time of this writing reports indicate more than 71000 infected people and about 1700 deaths to the Virus.

No More Cash Money In China

In a desperate move to control the spread of the deadly coronavirus, the Chinese Central Bank recently announced it is taking paper money out of circulation. During a press conference this weekend, the People’s Bank revealed that all commercial banks under its jurisdiction are tasked with removing used notes from the economy and disinfecting them.

The central bank further instructed commercial banks to keep the disinfected notes for at least one - two weeks before reintroducing them to the general public. The bank said this period will vary from region to region depending on much the risk of the strain is in that particular region. The Bank advised used notes originating from Hospitals, Wet markets and public transportation to be burnt. Recent media reports already indicate that there are piles of paper money in a warehouse in Guangzhou waiting to be burnt.

Furthermore, the deputy governor of the People’s Bank of China, Fan Yifei recently said that commercial banks should give new notes to clients and withdraw old ones. To make sure this exercise runs smoothly, the central bank issued new 4 Billion new Renmin Notes and distributed it to the most affected regions. Fan said the move is intended to keep the general public safe from risk of spread of the corona virus via paper money.

Without Money How will the Economy Function?

With the Chinese economy currently struggling with the impacts of the coronavirus strain, a ban on paper money seems more like a slap in the face of a struggling economy. Businesses all over China are paying the cost of the coronavirus infection as many big cities are in a total lock down and factories are forced to close down.

China is already among the global leaders in the transition from a cash to a cashless economy powered by blockchain technology. However the blockchain solution to paper money is not yet widespread and thus can not be depended on to fully support all economic activities in the Republic of china.

Meanwhile, there are hundreds of established cashless digital payment solutions already established in china. Platforms such as Alipay and WeChat allow users to shop all over the country from the comfort of their smartphones or computers. The bottom line remains paper money is a medium that can spread a multitude of human disease in the fasting possible way making it a dangerous medium of exchange for the future survival of Humanity.

Tags
Money Coronavirus China Economy Central Bank Banking Cash Risk Virus Blockchain
Most Popular
Aug 10, 2022 at 11:50
Price
Bitcoin Cash Bulls Stall Decline as They Face another Rejection at $134
Aug 10, 2022 at 10:50
Price
Weekly Cryptocurrency Market Analysis: Altcoins Retest and Challenge Overhead Resistance Levels
Aug 10, 2022 at 09:48
Price
Cardano Declines as It Struggles to Hold above $0.50
Aug 09, 2022 at 12:40
Price
Litecoin Fluctuates in a Tight Range as it Faces Rejection at $64
Aug 09, 2022 at 11:39
News
Around $2 Billion was Stolen in Cross-Chain Bridge Hacks in 2022; Half of the Funds Went to North Koreans
More