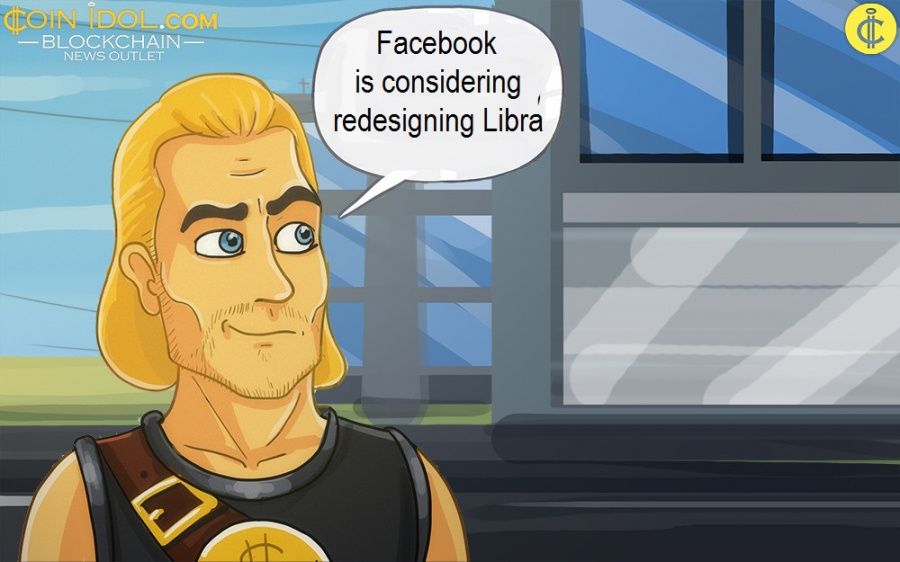 It is reported that partner companies participating in Facebook's Libra initiative are considering redesigning the project to address international regulatory concerns. The social networking company is allegedly shifting its strategies to takeoff a new token following extensive disparagement of its Libra digital currency.

Since declaring the venture in June 2019, the technology bull has confronted significant unfavorable reaction from a wide spectrum of global regulators.

Its cohorts in the Libra Association so far include Lyft, Spotify, Shopify, but more than a few other prominent partners like Visa left after the plan was watered down and slated by global financial watchdogs including countries such as Iran, France, Germany, China. Actually, regardless of all the regulation turmoil Facebook is going through, it is expected that the coin is to be officially rolled out before the end of the first quarter (Q1) of 2020.

No Longer at Ease

Sources requesting anonymity say the cryptocurrency team at Facebook is considering a a change to a payment system that can run on multiple coins. In this case, it is reported that coins supported by central bank issued digital currency and USDollar, Euro and Pound sterling may be included in the system.

Libra's innovative plan of a global single cryptocurrency is not dead. He explained that the new plan could be extended without withdrawing from the original plan.

But Bloomberg pointed out that if the Libra project is restructured closer to a payment network than a global single crypto asset, US consumers may not realize much variance from existing payment systems operated by financial technology firms like PayPal, VISA, MasterCard and others.

However, Dante Disparte, an official from the Libra Association revealed that the Association hasn’t modified its idea of structuring a acquiescent worldwide payment network. And added that the elementary design codes which support that idea haven’t altered.