Italy Continues to Work on Task Force of Blockchain Experts 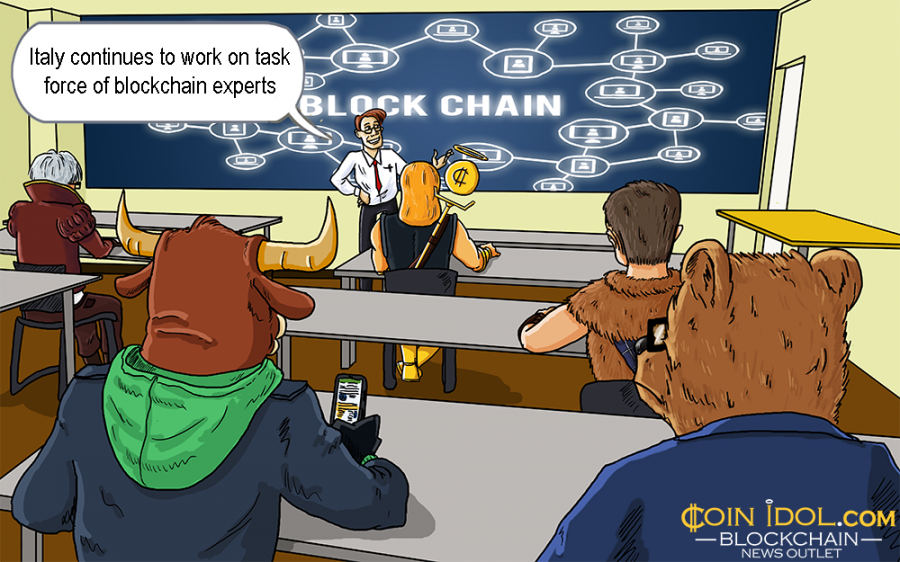 Blockchain has caught a great piece of attention of social media and, thus, the governmental institutions. The task force, aimed at development of the national blockchain strategy, was created in Italy. The group of experts has already held a number of fruitful meetings.

The group of experts set up the third meeting on blockchain and distributed ledger technologies at the Ministry of Economic Development. Over the last two weeks, it has been acting through "sub-groups", specifying in a certain area. The main theme of the meeting was the need to collect more information about the technology with a help of not only experts, but also "non-professionals". In fact, despite social media attention to this topic, most people are not yet informed about the various opportunities it can offer.

"Communication, knowledge, awareness, and competence are the keywords of our subgroup”, Gian Luca Comandini, entrepreneur, teacher and member of the task force, explains.

"Our task is twofold because, on the one hand, we will deal with telling people what the task force is doing (and will do) and, on the other, we will help the Italian system (journalistic and communication operators, etc.) to be able to inform citizens correctly on the revolutionary impact of the blockchain".

It is not a coincidence, that one of the main objectives of the European Blockchain Partnership, Italy has joined the partnership in September 2018, is to ensure that the "old continent" plays a major role in the development and adoption of solutions based on this technology. The European Blockchain Partnership was created to encourage collaboration between European countries and the exchange of experience and knowledge.

The adoption and spreading of knowledge about the innovation are also among the objectives of the Declaration on blockchain signed by Italy in December as a part of MED7 treaties. MED7 is an informal group that brings together 7 Mediterranean countries members of the European Union, namely France, Spain, Italy, Portugal, Cyprus, Greece, and Malta. The Declaration recognizes the role of distributed ledger technology that, together with other emerging technologies such as 5G, Artificial Intelligence and the Internet of Things, can play a decisive role in the economic development of these countries.

"[It] is a responsibility of governments to ensure that their citizens fully understand the potential of emerging technologies and thus promote and encourage training programs on these technologies at all levels," the statement claims.

Italy is the third country in Europe in terms of adoption of innovations. The country’s government has actively supported a range of initiatives based on digital technologies, including blockchain-based e-voting system.