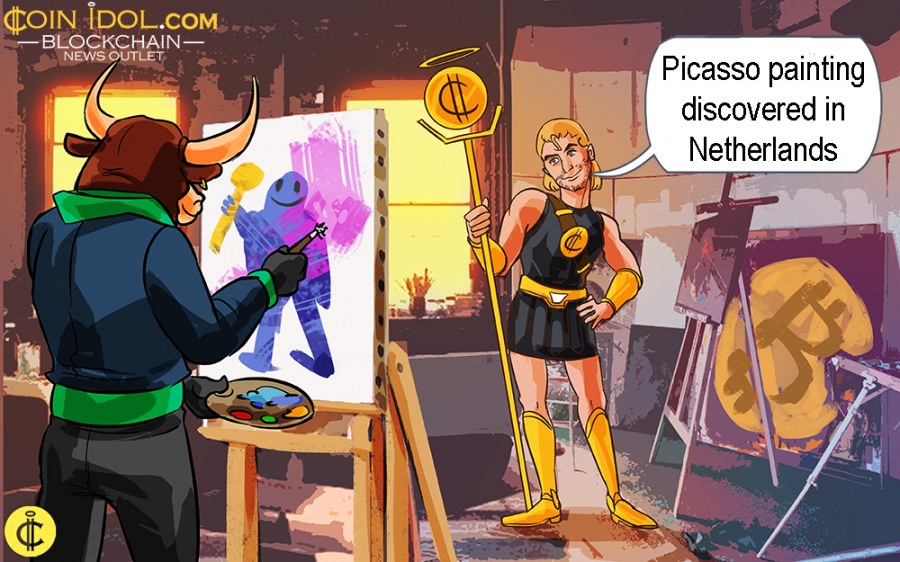 The Picasso painting dubbed “Portrait of Dora Maar” worth $28 million and which went missing two decades ago, was finally recovered on the black market in the Netherlands by a senior art detective. The piece was portraying a “young Yugoslavian paparazzo known as Dora Markovic” and it was stolen in 1999 from its Saudi owner. If blockchain technology existed twenty years back it might have well prevented this scenario from happening.

Art theft is a big matter which has been increasing at a terrible rate for over a hundred years particularly with regard to paintings concerning with artists like Da Vinci, Van Gogh and others.

The industry uses blockchain for attribution, walletizing every art piece and connecting its Certificate of Origin to a smart contract functioning off a distributed ledger technology (DLT).

More galleries and private collectors in the future will start using this revolutionary technology in order to boost investor confidence and trust within the ever-rising field.

The DLT provides a wide range of benefits like: storing permanent, unchallengeable record of artwork from the time of creation and so; and authenticating the validity of registered art paintings using internet.

#StreetArt treasure hunt in Paris with a #Bitcoin puzzle
For the 10th birthday of the genesis block, I painted this frescoe in Paris with a 0,26btc ($1000) puzzle in it.
Here's the public key: 1NqPwPp7hEXZ3Atj77Ue11xAEMmXqAXwrQ Thanks to @alistairmilne for sponsoring this pic.twitter.com/F7aIkxmp6t
— Pascal Boyart (@pascalboyart) January 7, 2019

Also, in December 2018, a popular street artist Pascal Boyart hidden around 0.28 Bitcoin (BTC) inside a mural picturing Paris, France political demonstrations, as reported by Coinidol. This tells us how far the industry has gone as far as the use of blockchain tech and cryptocurrency is concerned.