Georgia Sees Blockchain as a Solution for Reducing Administrative Costs 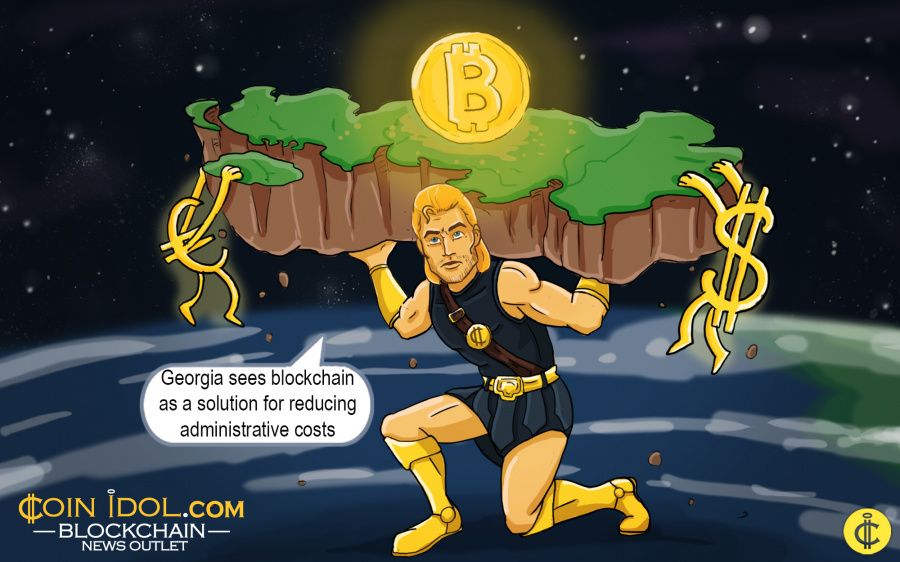 Blockchain technology has become very popular not only among a wide variety of companies but also governments of large countries. The Finance Minister of Georgia Mamuka Bakhtadze assures that blockchain can make administrative costs smaller and increase citizens access to the public service.

"Georgia has been one of the first countries which has introduced blockchain in the public sector but I think we could be even more ambitious in this direction,” Mamuka Bakhtadze said.

According to Agenda, the Finance Minister presented his views on the current fintech trends at the Constituency Meeting organised by the International Monetary Fund and the World Bank in Croatia. The main topic of his speech became existing opportunities for the development of financial technologies.

The IMF/World Bank annual Constituency Meeting is set to talk over the current situation on the financial market, including issues related to monetary, financial, and development policies. The President of the National Bank of Georgia, Koba Gvenetadze also was present at the meeting.

The members of the Constituency Meeting are finance ministers and central bankers from 15 countries, namely Georgia, Bulgaria, Israel, Romania, Ukraine, Belgium, Luxembourg, Bosnia and Herzegovina, Croatia, Kippurs, Macedonia, Moldova, Montenegro and the Netherlands. Each year they discuss matters of the global importance that are influencing the development of the participant countries.

Tags
Blockchain Georgia Finance Service Technology Companies Banking Development Netherlands Belgium
Most Popular
May 03, 2021 at 15:03
News
China Eyes February 2022 Beijing Olympics for Digital Yuan Launch but Is It Still Viable Amidst COVD-19 and Rising anti-China Movements?
May 03, 2021 at 14:17
News
Ethereum Rallies Above $3,000, Breaches More Resistance Levels
May 03, 2021 at 13:00
PR
Everything You Want to Know about Stellar, and Why it’s Getting Added to 1xBit
May 03, 2021 at 12:17
News
Bitcoin Reclaims $58,000 Support as Bulls and Bears Resume Price Tussle
May 02, 2021 at 11:54
News
South Korea Announces Testing of CBDC Right After Imposing a New Tax Framework; Is It a Coincidence?
More