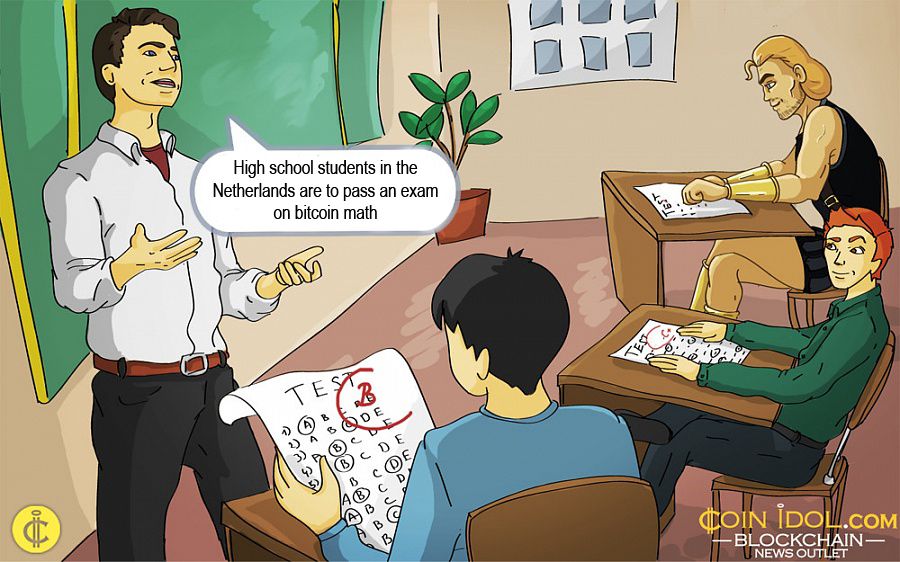 Cryptocurrency has become a very popular financial technology with millions of fans around the world. However, some Dutch students finishing studying may hate it right now, as they were given an unordinary topic for an examination this year - bitcoin technology.

“Bitcoin is a digital currency that only exists online. It exists since January 1, 2009, and can be used to pay at online stores or for other online services. Bitcoin is not issued by a central bank, unlike normal money. Instead, Bitcoin is created by letting computers work on solutions for selected mathematical problems.

It works like this: anyone can run special software on his or her computer to contribute to solving such a mathematical problem. The owner of the computer that finds the solution to a problem receives 25 BTC (newly mined) as a reward. Because in 2014, such a problem was solved every 10 minutes, 25 BTC were put into circulation every 10 minutes.”

The description stated above was given to the students at the exam. They needed to answer five questions, which were shaped as mathematical problems but with one exception - they were based on bitcoin tech.

All the questions were related to one of the aspects of blockchain-based digital currency. For example, students had to calculate the year by which the reward for miners will be less than a bitcoin or define the maximum amounts of virtual coins that can be in circulation.

If you are willing to try your hand, the original paperwork was put here. The English translation performed by a Reddit user can be found here.