The Secret Behind Facebook Management and Blockchain Division Launch 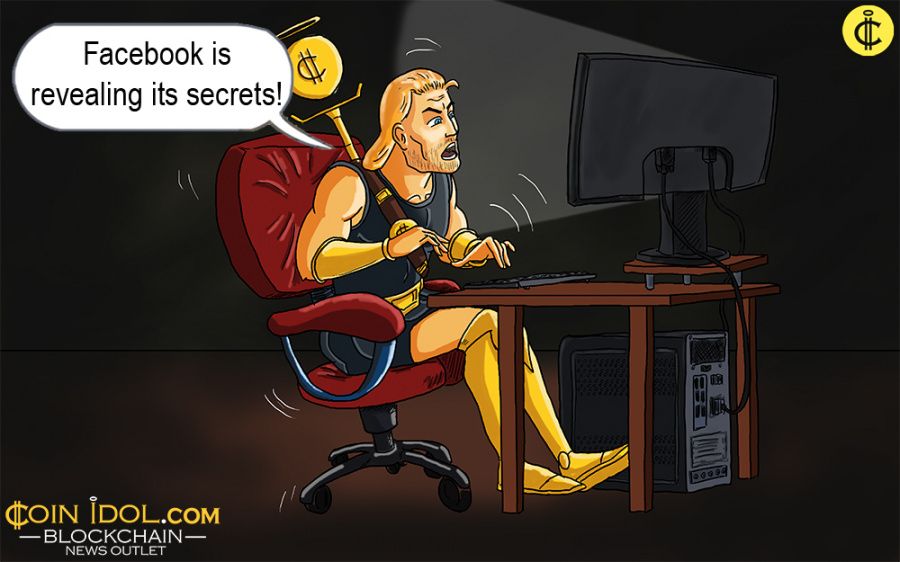 Facebook revised the roles of its product executives on Tuesday which resulted in a new division that was weird in nature. Luckily enough for Facebook's staff, no firings were announced.

David Marcus, former head of the Facebook Messenger app, will serve as a team leader of not more than 12 people conscientious to blockchain technology. David will work hand in hand with prudent executives such as Kevin Weil, former Vice President of product at Instagram plus James Everingham, Vice President of engineering at Instagram to achieve success.

Javier Olivan, VP of Growth and Mike Schroepfer, Chief Technology Officer will supervise the rest of consolidated divisions whereby one is related to 'centralized services' like the ads system and another for 'new platforms and infrastructure.'

Since 2014, a somewhat free rein was given to Whatsapp after being bought by Facebook for $22 billion, however, two co-founders announced months ago that they wanted to resign in order to allow integration.

After the announcement made last week by Jan Koum, the Whatsapp co-founder, that he is exiting the company, Chris Daniel who was at the helm of a Facebook effort to expand internet access will head Whatsapp. Brian Acton, Whatsapp co-founder also exited in September to begin a foundation.

Adam Mosseri, head of Facebook News Feed will replace Kevin Weil at Instagram. Weil is currently the head of product at Instagram and he is quitting this job to join Facebook's blockchain division.

Marcus, head of Messenger will be succeeded Stan Chudnovsky that was serving as Messenger's product chief, Facebook said.

WhatsApp and Messenger each have over 1 billion regular users, putting them among the most highly used smartphone apps in the whole world.

Blockchain, the technology that supports cryptocurrencies like Bitcoin - a decentralised digital currency and Ethereum - a blockchain-based cryptocurrency that features smart contracts, may have other business applications as a ledger for recording transactions notwithstanding Marcus' statement that "Facebook was starting from scratch. "