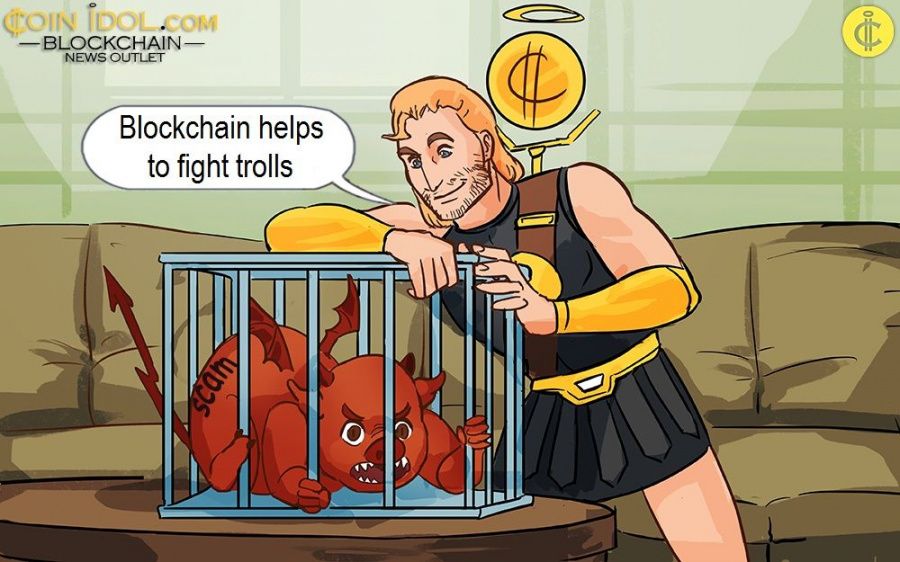 For a couple of decades, people have misused the anonymity features of most cyber platforms to attack, abuse or harm others and this has been a big problem to society. But now, blockchain-based digital IDs could be a solution to combat online abuse and trolling while observing maximum anonymity.

Blockchain-based digital identifications (IDs) could help by stowing away user’s particulars unless requested by ICT regulators or other law enforcement agencies. Innovative tools including blockchain could help reduce the inflammatory messages and discord being created on the internet and the entire online community.

Blockchain to prevent people from doing harm on social media

Different regulators, government and officials including Julie Inman Grant, Australia’s eSafety Commissioner, have encouraged social media companies to take on a position for the posts, messages, ads and other content on their platforms, and strict action has to be done to the identified people using troll accounts to attack other online users.

Recently, Facebook and Twitter banned the former US President Donald Trump following the misuse of his accounts to call and mobilize the citizens to come and demonstrate at the US Capitol. Governments should introduce harsher regulations and policies on social media companies and penalties should be put on users who misuse these online social services.

Australia is moving towards amending its Online Safety Act that would give the eSafety office the absolute authority to create and put into effect key online safety expectations, monitor and manage adult cyber attack, online abuse and also direct social media service providers to be in the position of identifying their users and all account owners especially when the law enforcement need these details. A balance can be hit using blockchain-based and digital identities solutions since they have the potential to hide users’ details until demanded by law enforcement agencies.

The world is now shifting from using traditional or physical IDs to using digital IDs in almost everything. it is estimated that digital ID apps are more than likely going to surpass physical cards, such as passports, by 2023, and over 6.3 billion apps will be on the market for use by 2025.

Using a blockchain-based system, it is easy to see who (user) did what, when (time) did he do it, from where (location), while using which device (e.g. a smartphone, computer, etc.), so it is easy to know who abused you online and what his or her motives were. This could also help in settling disputes between the two parties (the abuser and the one being abused) since they can meet and mediate or have a dialogue.

However, the social media users could face a low Quality of Service (QoS) at the beginning, but more upgrades have to be done in the future to perfect the system. No matter where or how it’s applied, the principal factor in deploying distributed ledger technology (DLT) as a cybersecurity means is decentralization.

Most of the messaging systems that are using end-to-end encryption such as WhatsApp, should consider using blockchain networks to store data of their subscribers very securely. Several social media platforms don’t have a standard set of security protocols that can enable them to do cross-messenger interactions. Secure DLT communication ecosystem can help solve this problem since it has the potential of securing all the information being exchanged or connected between various messaging apps or platforms.