JPMorgan to Launch Blockchain Sandbox for Fintech in 2019 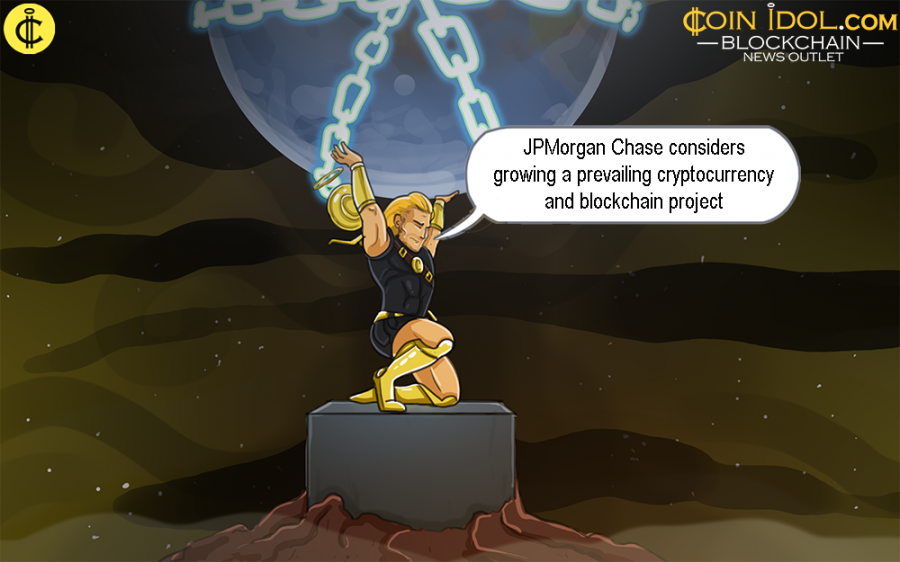 The banking bull JPMorgan Chase considers growing a prevailing cryptocurrency and blockchain project such that it can include settlement features with the aim of outcompeting other payment giants like Ripple and TransferWise.

Ripple plans to expand into a global banking system such that it can manage instant payments with the help of its own XRP coin. Back in the year 2016, It developed its private blockchain platform Quorum that is backed by Ethereum created to make faster payments as well as smart contract development.

In 2017, the blockchain and distributed ledger technology (DLT)-based Interbank Information Network ( IIN), partnered with the Royal Bank of Canada and Australia-based ANZ bank, to create a platform that enables more than 220 banking members to easily handle payments which have some errors or have been delayed for compliance or other reasons, problems which take more than a week or a month to be resolved with several banking institutions getting involved across the transfer and payments chain. In 2018 alone, more than 74 banks globally became part of the IIN platform.

According to the report by the Financial Times, the JPMorgan’s head of global clearing John Hunter, revealed that the IIN is developing at a high speed and the bank is planning to do a lot at the point of settlement.

JPM Chase has introduced a feature which would enable real-time verification that a particular transaction is being sent to a useable account. At present, if a transaction contains an error let’s say in a receiver account number, can lead to the rejection of the payment days or weeks after it was sent.

Hunter believes that the banks’ payment processing capacity using blockchain seems to be in the mid-80 to mid-90s. Adding that, the 5% to 20% of the payments which fail due to an error or compliance problems is where the bank is putting much effort to solve it.

JPMorgan created its own cryptocurrency (a stablecoin) known as JPM Coin to enable its employees to carry out internal transactions and payments. However, according the cryptocurrency advocate Anthony Pompliano, it seems that governments and banks are in DABDA phase for digital currencies including Bitcoin, Ethereum, Ripple and others.

The settlement system will be live in by the third quarter (Q3) of this year, and will further support both domestic and cross-border payments.

JPMorgan Chase is also planning to launch a testing sandbox in Q3 of 2019, an effort that will enable financial technology (fintech) startups to apply the IIN and further create and roll out applications largely based on its given features.

It will also enable them to use the IIN for creating their decentralized applications (dapps). The system used for testing will offer devs having ready-made blocks that will be applied for more secure messaging, practical opportunities for information (data) modelling, and document (doc) transfer.