Why Does Uber Act so Vague When Talking About its Initial Public Offering? 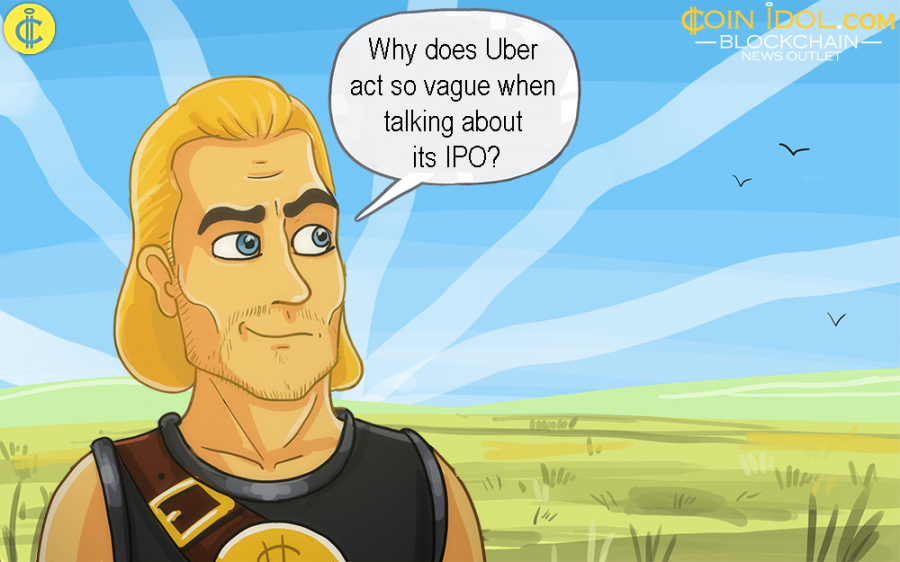 Uber claims it wants to go public in the second half of 2019, however, it has made no significant steps towards achieving this target. Is it possible that the company is fooling everyone and will surprise the public with a securities token launch?

More and more leading technology companies prefer to go public lately. Dropbox and Lyft, Uber’s main competitor on the market, have allegedly been preparing for imminent IPOs. However, IPO is not a single option for getting a decent valuation from the public. ICO is also a very effective method, given that Telegram’s “TON” blockchain project collected over $1.7 billion from private individuals alone.

"I do think that we're on track in 2019 for an IPO. Lots of things can happen in the world but we have a reasonable buffer as well, so I think we're in a pretty good spot," Dara Khosrowshahi, the CEO of Uber,  told CNBC.

Uber CEO commented later that the company is looking at the second half of 2019 for an IPO. Although a person familiar with the matter had revealed that despite Uber considers late 2019 as a perfect date for an IPO but it has not started interviewing banks yet.

It is interesting to notice, that despite all the statements, claiming the company finally turned a profit, there is another accounting measure that excludes interest, taxes and other expenses. According to this research, Uber lost $312m in last quarter, Fin24 reports.

Is Uber Planning an ICO?

An ICO can bring Uber a lot of benefits, as it would enable the company to manage its own ecosystem of tokens, that can be used in many ways. For instance, it can run discounted ride payments or whatever else. Besides, Uber is one of the only companies with both the capital and the global user-base to make a security token efficient through billions of daily transactions, and in short, not be a total flop.

The whole concept of decentralized token that one can use ridesharing anytime in any part of the world describes Uber’s vision completely.