ICO, IPO and STO: Which Offering is Better? 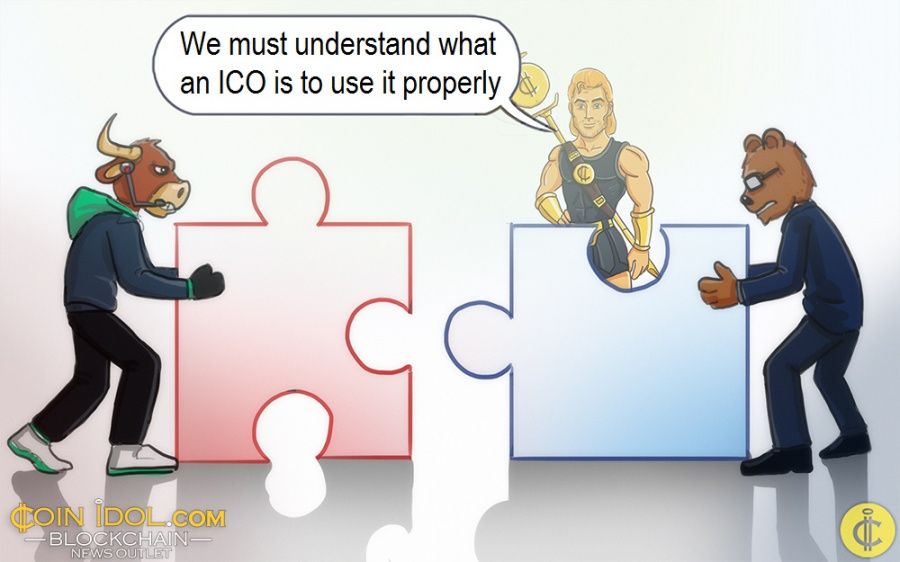 One of the developments in blockchain is crowdfunding and Venture funding for startups. To raise funds effectively, one must understand the essence of the main tools for attracting investments.

The ICO is a revolutionary tool in the world of Venturing because it allows to overcome the strict rules of evaluation processes traditionally followed by funds and banks to which we have been accustomed in recent years. However, this is an operation aimed at new companies operating within the blockchain or have developed or are developing blockchain-based solutions. In practice, the ICO is implemented with the sale of tokens by the startup that is looking for resources on the market. Tokens can be "exchanged" with cryptocurrency such as Bitcoin or Ether. The investment proposal that is implemented precisely through the "sale" of tokens is based on the presentation of an industrial plan or a business project.

The ICO, like the IPO, is designed to "give confidence" and resources to an idea, which specifically aims to grow the blockchain and finds its own consensus in the community that operates on the blockchain. The tokens, the subject of the investment, can be exchanged for all intents and purposes and, like the shares of a listed company, can see their face value vary according to many factors, starting with the performance of the project presented and the fluctuations of cryptocurrencies.

What exactly is an Initial Coin Offering?

The issuance of tokens for the remuneration of "services" of verification and control has allowed the design of a new method of financing that has taken the name of Initial Coin Offering precisely because of the role that the Coins are called to play in promoting the development of the company itself. The token is issued to investors in exchange for digital currency and at the same time investors can use the tokens received to enjoy the innovative services provided by the startup or they can sell them at the time when the market appreciates them and can provide markup.

For example, the American startup, has received several million dollars in funding thanks to an ICO in order to build a blockchain network where storage space can be purchased and sold using "Filecoin" or tokens protocol itself for the ICO's funding request. This way if the company is successful in creating this digital storage marketplace the value of Filecoin will most likely rise. Lenders can use Filecoin to buy storage space or they can exchange them to sell their stake in the company with Filecoin themselves.

But to understand the value of the ICO you have to look at the logic of crowdfunding. If you think that in 2015 alone crowdfunding platforms have allowed to raise funding for something like 34 billion dollars you understand the reasons for the consensus that surrounds and accompanies this method of financing for startups and at Investors.

The technological aspect of tokens and therefore ICOs is complex and articulated, but there is one point that needs to be emphasized in particular. Transactional token-related conditions are not "only" defined at ICO, but are "written" in token code itself. The ICO can rely on the logic of smart contracts by ensuring maximum transparency and openness and traceability on every single transaction.

Auditing, for example, can be speeded up and even automated. Transparency linked to automated smart contracts enables the creation of guarantee accounts for the management of funds linked to the recognition of values that are activated only when reached, verified and automatically controlled by smarts contracts, of certain objectives.

The substantial difference between ICO and IPO

If, on the one hand, ICO and IPO respond to the same need with a similar implementation logic it must be said that in the case of the IPO all transactions are subject to the control of a supervisory institution. In the case of the ICO there is no reference body for monitoring.

From ICOs to STOs, to increased security

Initial Coin Offerings have raised many objections and many concerns, they have often been used as a vehicle for financial speculation and in many cases the industrial project did not live up to expectations, or was not really there.

The STOs, Security Token Offering should be read as an evolution of ICOs, Initial Coin Offerings that affect not only the world of "blockchain-based companies" but all companies that can have assets of tokenizing value. It should be thought that ICOs were intended, in large a nutshell, to allow companies to implement a kind of crowdfunding by selling tokens representative of an asset.

Specifically, then, reality has shown that the ICOs that were able to express a value for both parties were those built on a token that could represent a real service and can monetize it, that is, to make sure that the token was in the condition to become an exchange asset for transactions aimed at buying or selling the service and not as an asset created as an exclusive form of investment.

STOs represent something more and can be considered, once again with a simplification, as an upgrade. The principle is always that of tokenizing an asset. With the realization of a token that can then be traded. The fundamental difference is that Security Tokens must be based and insured on a tangible, concrete and measurable asset. An asset that can be easily exchanged with a token, so that the token can in all respects represent it even in the real world.

STOs provide investors with greater security and control, they are less prone to fraud. Security tokens precisely because they are the digital representation of a real asset registered and managed on the blockchain offer a number of advantages over ICO token utility, such as financial rights.

If token utilities that provide access to a service or asset within a specific environment or ecosystem of operators, security tokens represent the actual asset and can be considered as a form of the benefits of which can be realized in various forms, from the traditional right to dividend or expected interest, to the possibility of enjoying representative rights of the investment itself in the government of the company.

Precisely because they are in effect forms of investment, Security Tokens are subject to regulation. In other words, security tokens are the representation, on the blockchain, of traditional financial instruments such as stocks or bonds, are instruments subject to existing financial regulation and provide forms of control and security for Investors.