Blockchain Tech to Reduce BOD and Carbon Emissions in Italy 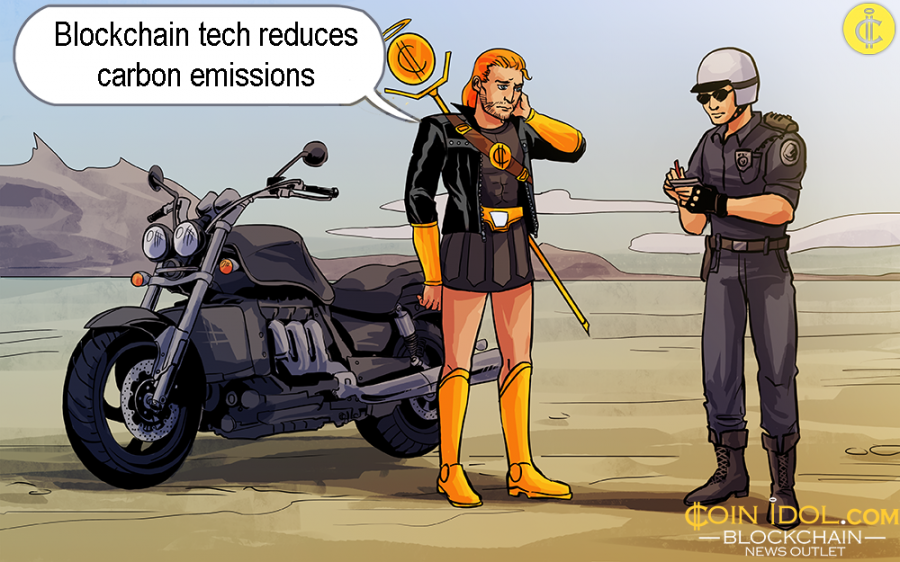 In the effort to achieve zero tolerance to carbon dioxide emissions using blockchain and other groundbreaking technologies in Italy, the international certification authority DNV GL partnered with VeChain, a giant technology service provider, to establish a platform with the potential to apply the technology and reduce the bi-oxygen demand (BOD) and other carbon emissions.

An incentive system based on a dedicated ecosystem has been established, where blockchain and Internet of Things (IoT) are the overriding technologies. The system in which businesses, institutions and clients can take part, sharing the choice of implementing more sustainable lifestyles.

The carbon ecological platform project works in such a way that the savings in carbon emissions linked to more cognizant consumption options such as shifting from the use of fossil fuel vehicles to an electric vehicle is calculated via an algorithm certified by DNV GL.

The calculation system analyzes the covered kilometers, fuel consumption and carbon emissions using the data provided by the sensors on the vehicles. A proper assessment is then made between the electrical system and the combustion system.

As a final point, the result is changed into tokens, known as a carbon credit. The tokens can be utilized by businesses, companies and institutions taking in the project. For instance, the credits earned by driving an electric vehicle can be spent to pay for products bought, and this has so far occurred in Asia specifically China, during the experimentation that involved in BYD, the electric car makers and Bright Food, a retailer of high range based in China.

In fact, BYD is among the first car makers to explore blockchain. This has encouraged VeChain's technology, to explore a system which can help motorists to decrease emissions and BOD with a credit system.

Here, the role of the technology, is very big, since the data gathered by the sensors and structured by a system are then reflected as steadfast and verified. The purpose of the platform is to develop new forms of loyalty based on cognizant and more sustainable consumption models using blockchain.

Italy has really invested a lot in the automobile industry via innovations, for instance, a digital vehicle dossier was introduced that helps car owners to certify their cars using blockchain app on their smartphones. The blockchain-powered dossier can also be used to verify the life cycle of cars and other automobiles.