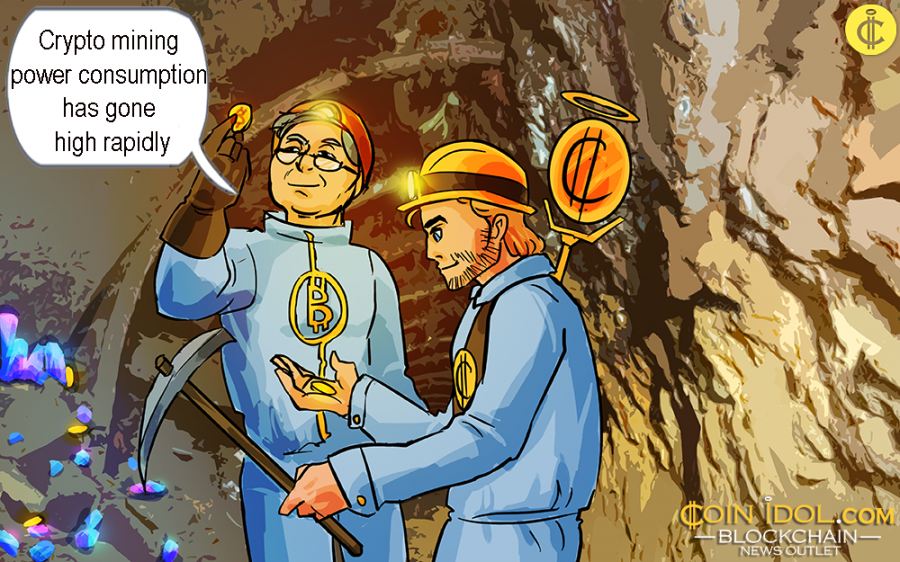 Crypto and rare metallic chemical elements of high economic value, such as gold and platinum share some significant similarities and eleutheromaniacs love them very much. They are both mined, consume too much energy under complex conditions and their valences are social produces.

According to a new study published on Monday October 5, 2018 in Nature, the cryptocurrency mining process is among the activities that are intensive energy consumers. It requires more energy than mining of other precious metals. Several researchers have for years been effectively studying energy consumption requirements of Bitcoin, and this comparison puts digital currency rush in a better context, also bringing out the environmental damage.

The study discovered that over the last 2.5 years, cryptocurrency mining power consumption has risen rapidly, even though the entire crypto market is volatile. Researchers like Max Krause, an environmental engineer at Oak Ridge Institute for Science & Education, proved that the amount of energy needed during mining exceeds that of Denmark.

Going away from using fossil fuels to renewable energy like biogas, wind energy, solar energy in the economy will help a lot. Canada has lower carbon emissions than China due to abundant hydropower. The low cost of solar and wind should lower the carbon emissions during cryptocurrency mining globally. 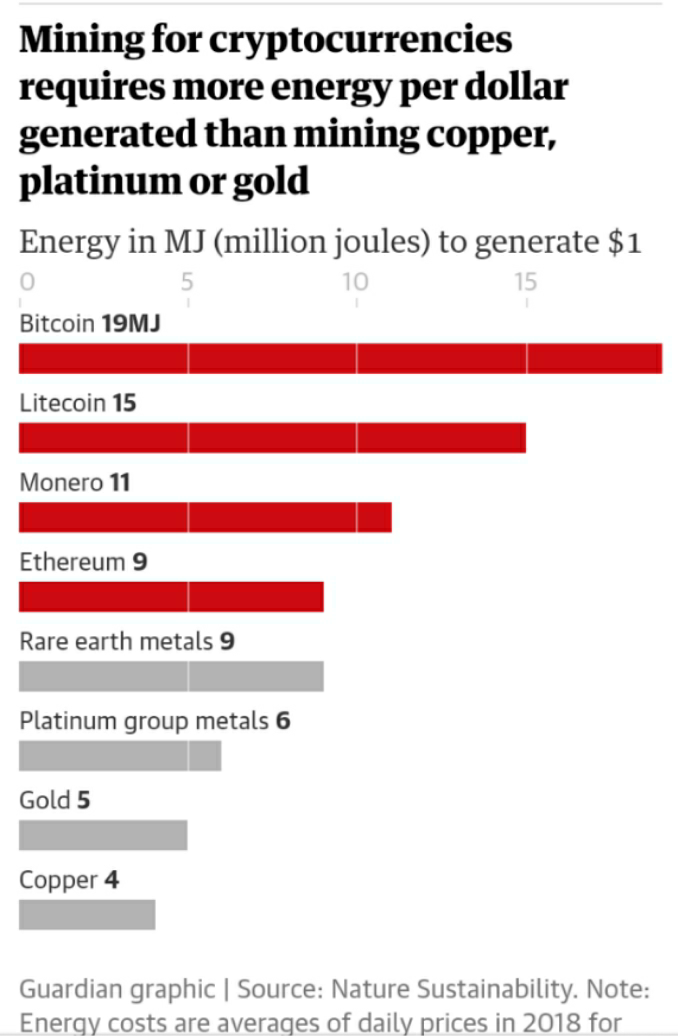 Bitcoin Is Not a Bad Thing

However, according to Katrina Kelly-Pitou, a research associate in computer & electrical engineering, at the University of Pittsburgh, the amount of energy that is consumed by Bitcoin mining isn't the cause of global environmental crisis as its normally painted to be.

“I am a researcher who studies clean energy technology, specifically the transition toward decarbonized energy systems…New technologies – such as data centers, computers and before them trains, planes and automobiles – are often energy-intensive. Over time, all of these have become more efficient, a natural progression of any technology: Saving energy equates to saving costs,” Katrina said.