Cryptocurrency Campaigning is Going Mainstream: How Politicians Use Bitcoin to Win Support 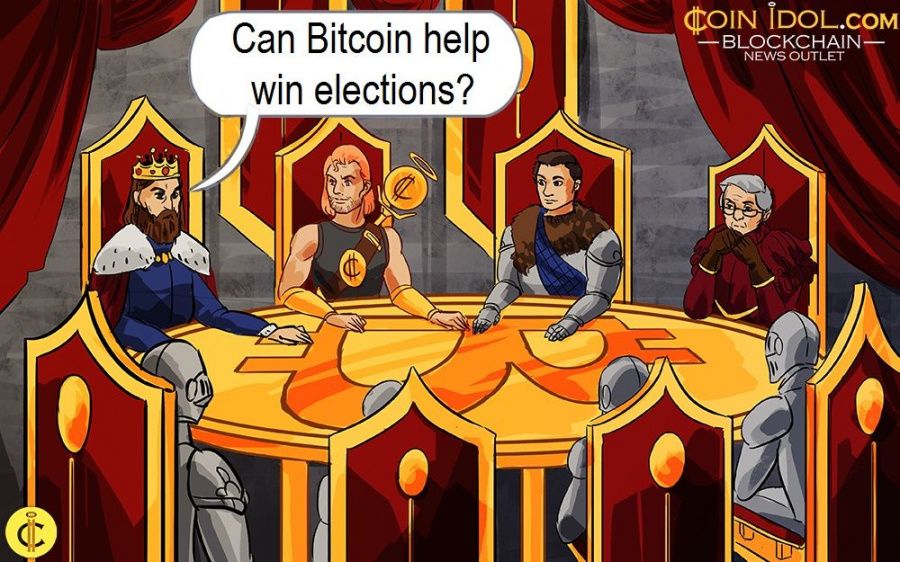 Being a cryptocurrency supporter is something like a trend now. This has triggered politicians to become crypto-friendly to win the support of people. Did it help them to win elections?

Unlike in the recent past where paper money was seen as a dominant payment item, the coming of Covid-19 pandemic has totally changed this perspective. Many health institutions and governments have advocated for cashless payment alternatives and this has prompted many politicians to run their political campaigns using digital currencies.

British politician George Galloway who was running for a Mayoral seat in London promised to leverage DLT, the underlying tech behind crypto, to track the expenditure of the city to achieve greater transparency hence improving the political accountability.

Dan Elder was the first Congressional candidate in the US to use BTC in funding his political campaign activities – Dan revealed that he sees BTC and the cryptocurrency at large as the main rival against traditional banking. Gulnar Hasnain who was running for a political position in Vauxhall London used over £1,000 worth of Bitcoin to fund her campaigns.

Supporters contributed more than $1.1 million using Bitcoin to an anti-Muslim political activist Laura E. Loomer. She used this money for campaigns where her main rivals were U.S. Rep. Lois Frankel and Guido Weiss and she went ahead to win the election.

Andrew Hemingway also proposed the use of DLT and cryptocurrency when he was running for Governor in New Hampshire. Since 2011, Rand Paul, Kentucky Senator has also been using the funds generated from Bitcoin donations to fund his campaign activities. Nevertheless, Paul has shown a little bit of scepticism but this has not moved him from using digital currencies.

Promotion with the help of digital currency

As one way of creating employment opportunities to the large number of unemployed youth in the country, President of Uganda Yoweri Museveni advised the Governor Bank of Uganda to create a better environment for cryptocurrency businesses in the country.

Following the advice from the president, the youth and other categories of people in the country went ahead to enter into this nascent lucrative business and this has earned Museveni massive votes from the youth in the recently conducted 2021 election which he won with 59% amid allegations of vote fraud by his main opponent Robert Kyagulanyi aka Bobi Wine who got 35%.

The Presidential Candidate for Ecuador, Geovanni Andrade, has proposed to create a national cryptocurrency to facilitate digital payments and transactions in the country. The crypto will be working alongside the USDollar, the country’s fiat currency. This innovative-plan more likely will help him win votes especially from millennials who make over 50% of the country’s population.

Cryptocurrency including Bitcoin, Ethereum, XRP, etc., are making big waves in campaign finance. Several candidates are flocking to using digital currencies to fund their political campaigns operations, and most importantly, with good reason.