South Korea: Blockchain will Make Sure Politicians Fulfill Their Promises 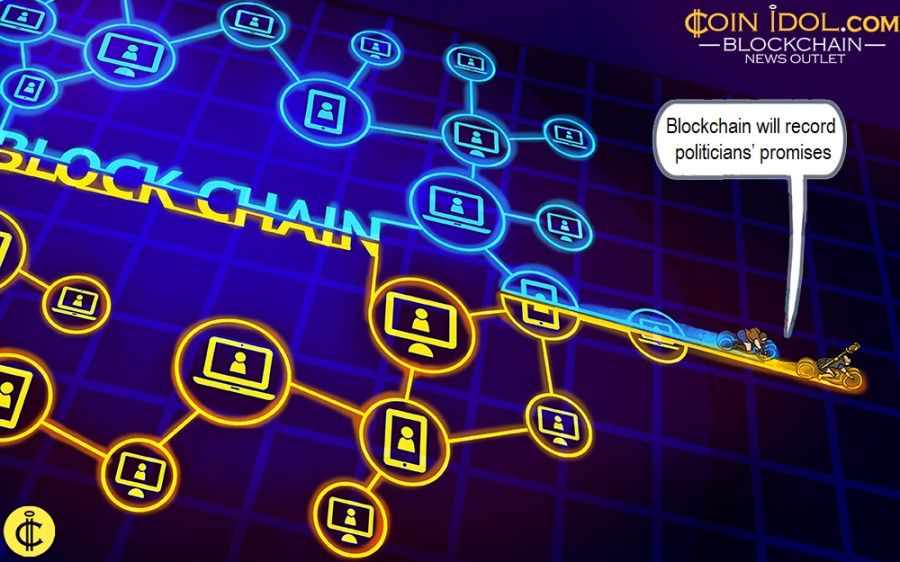 The election to the National Assembly, which is normally held once every four years, is coming on April 15, and it has attracted a lot of people's attention. As previously it has been difficult to track electoral promises, now they will be recorded on the blockchain to make politicians actually fulfil them.

Probably, in many countries, it seems ordinary that politicians make lots of promises before elections and then forget about them right away after they win. At least, that is how things happened in South Korea so far. Actually, South Koreans have got so used to it that they don’t even pay attention to what politicians say.

According to the study performed by a Korean voting and investigation service called THEPOL, only 30.5% of respondents actually know the promises of the candidates for the district. 13.6% showed no interest, and more than 55.8% they have no idea as they don’t believe any of those promises will actually be fulfilled, as local news outlets report.

These elections will be different from all previous ones. First of all, due to COVID-19 pandemic, it will be difficult to keep to all traditional procedures. So it is yet to be seen how the government will adjust to the situation.

Second, as the world goes more and more digital, CoinPlug, a company that owns THEPOL service, decided to improve the situation with electoral promises by employing blockchain. Thus, all commitments of the candidates will be recorded on THEPOL’s network, so people will be able to check their fulfilment any time after elections. Besides, once recorded on the blockchain, the data will remain immutable, so no one will be able to make any changes afterwards.

Such a move is aimed at encouraging politicians to actually fulfil their commitments to people, as well as encouraging people to learn what candidates promise to do before choosing one of them.

Parliamentary election pledges have a direct impact on local residents in that they address specific issues in each region. If voters do not pay attention to the candidates' policy confrontation, the elect will also be neglected and will likely focus on fighting the great atmosphere of central politics rather than regional development.

In fact, applying blockchain in electoral processes is not new to the world. Other countries have already tested the technology in various electoral processes. Back in 2019, the Italian city of Napoli announced the development of a blockchain-based e-voting system, as coinidol.com, a world blockchain news outlet, reported.

The system was aimed at ensuring maximum privacy for voters as well as the immutability of votes. As of now, the system has been under development with its release date unknown.

The US state of West Virginia has also been planning to use blockchain for electronic voting during the Presidential elections in 2020, thus ensuring the voting right for military personnel and the civilian expatriates outside the country.

Considering that the world is in a lockdown due to the COVID-19 pandemic, countries might further explore the potential of blockchain technology for elections, as it might help to make many processes including voting itself more transparent and secure, at the same time allowing people to stay at home.