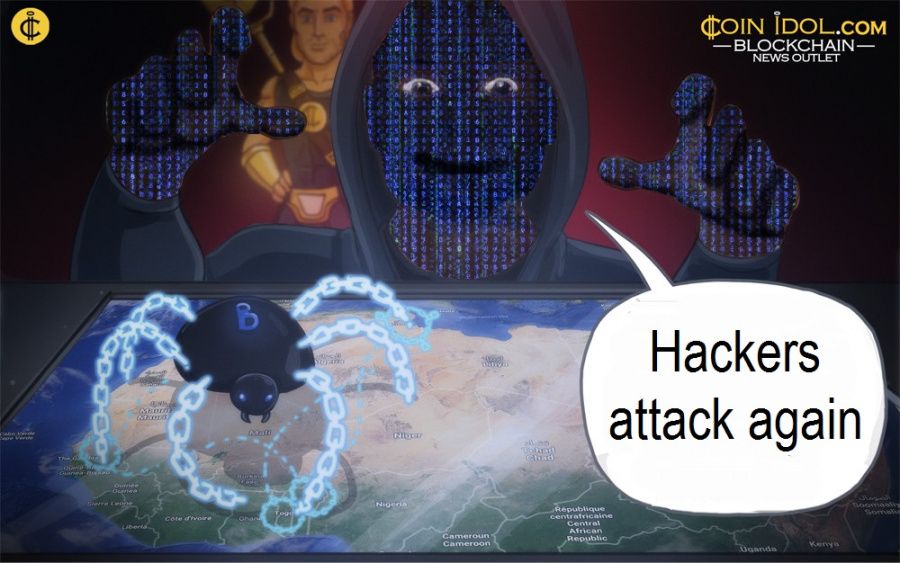 On May 3, a group of hackers breached popular blogging platform Ghost to mine cryptocurrency on its underlying infrastructure, Salt. This case adds up to a number of other crypto attacks, which became increasingly proliferated since the beginning of global pandemics.

Ghost, a well-known open-source publishing platform, became the victim of a hacker attack over the weekend. By breaking into the software architecture of Salt, hackers were able to infect it with a malicious cryptocurrency mining bug, which caused the network and all dependents to shake up.

Salt is an open-source framework used for IT automation by many international organizations – for instance, IBM Cloud, eBay and LinkedIn. A group of hackers detected a flow in its system and took advantage of it to penetrate and spread the malware bug for mining cryptocurrency. As a result, the host systems got overloaded, which caused many customer sites to stagger from network instability.

The company behind a software, SaltStack, did not lose grip and addressed the problem proactively. Within a day, the server went back to working as normal; the company even managed to avoid the leak of private corporate and customer data, including passwords, credit card details and other credentials.

Other noteworthy cases of crypto attacks

The trend of crypto malware attacks continues to flourish during the whole period of Covid-19. Coinidol.com, a world blockchain news outlet, captured several prominent cases of cybercrimes, to which the healthcare industry appears to be particularly vulnerable. Hackers capture the entire clinical system and then demand ransom for releasing information, otherwise threatening to leak it on the Internet.

Considering the difficult and frankly dangerous times healthcare workers face, such attacks made some authorities come up with proper measures, while many corporations still struggle to hold down the new hazard.

As a part of a broader picture, crypto-ransomware remains a hot discussion topic for both governments and industries alike, which was again proved by the global pandemic. In the long run, this may push authorities to tighten up measures on cryptocurrency and crypto-related activities, while some organizations already apply it in practice. In the meantime, to stay secure, it is worthwhile to be aware of some of the most common crypto scams during COVID.