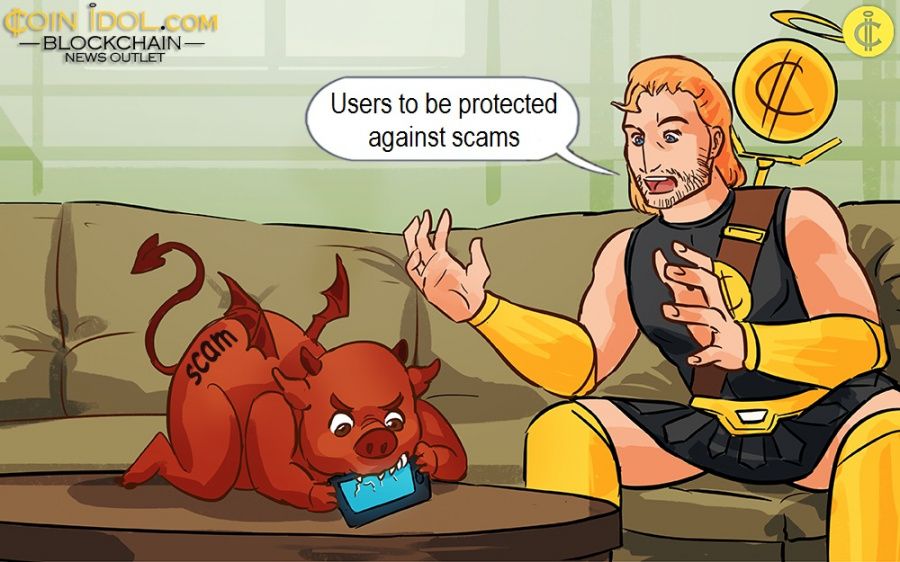 Some well-known industry players, such as Google and Apple, have to take up extra measures to shield cryptocurrency users from scams during pandemics. Their efforts will now be directed at blocking malicious advertisements on the internet as well as protecting mail users from phishing emails.

During the virus, Google and Apple both faced an increased demand for their services and assigned a higher responsibility in the digital area. Their cloud features helped many businesses to stay afloat and maintain their activities as usual during these times of uncertainty. But apart from that, they will now direct their efforts on securing cryptocurrency users from crypto-ransomware.

Malicious email threads are one way to hook victims. On April 20, the San Francisco-based ZecOps company brought to light that Apple’s mail app is vulnerable to hacker attacks. There were a few recorded cases when users received fake catching emails primarily targeted at government officials and corporate executives. The purpose was to penetrate sensitive data stored on iPhones.

The threat of phishing also fell on other iOS users, including cryptocurrency holders who have a registered email account on Apple server. From there, malefactors could steal valuable information concerning wallets and credentials for accessing trading platforms.

In the meantime, Google encountered a different issue – a growing number of malware-spreading extensions appeared in its Chrome web-store. Some of the applications intentionally adapted a look of legitimate cryptocurrency exchanges, such as Exodus, Trexor, MyEtherWallet, among others. By asking users to provide private keys, malware extensions were able to steal real cryptocurrency from users’ accounts, while also collecting customer-sensitive data on their servers. As soon as this became reported, Google took crucial steps to protect cryptocurrency users and removed all applications.

Generally, both companies hold positive attitudes towards cryptocurrency and digital finance, however the extent of their acceptance is different. While Google-owned Android platform invites all enthusiasts to download and use cryptocurrency apps, including mining, wallets and exchanges, Apple holds a rather averse attitude and banned at least mining apps from the offer of Apple Store. Besides, a credit card released by Apple last year does not support a cryptocurrency feature.

Apart from cryptocurrency, both tech giants join forces to withstand among coronavirus by tracking the disease rate. Apple and Google collaboratively develop a system which will be able to recognize the diagnosed individuals and send notifications on the phones of people in the proximity. Chances are high that health agencies will be informed too, which creates an additional dilemma whether the people will approve dissemination of their personal data.

Tags
Rating Cryptocurrency Apple Google Industry Internet Scam Data Mining
Most Popular
Jan 25, 2022 at 12:24
Price
Litecoin Declines as Price Deepens in the Oversold Region
Jan 25, 2022 at 11:30
Price
Weekly Cryptocurrency Market Analysis: Altcoins in Oversold Regions as Buyers Regroup for a Price Rebound
Jan 25, 2022 at 10:32
Price
Ripple Fluctuates above $0.56 as Bears Threaten to Resume Selling Pressure
Jan 24, 2022 at 12:12
News
30 YouTube Channels Hacked; Is it Another Reason for Bloggers to Switch to Decentralized Streaming Platforms?
Jan 24, 2022 at 11:15
Price
Ethereum is in a Tight Consolidation, May Slide Below $2,300 Low
More