Bitcoin Ransomware is here to Stay, Here’s Why 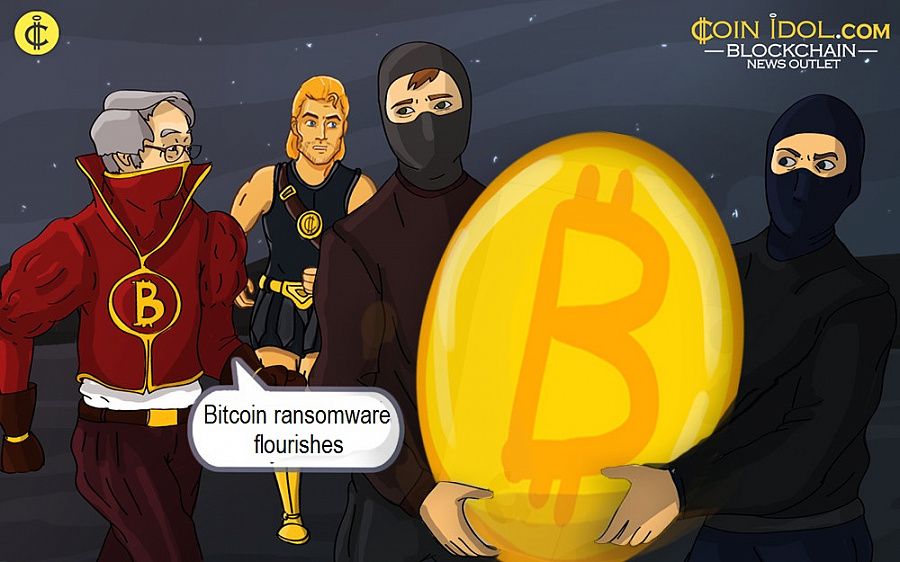 Bitcoin, which was introduced to the world as a better means of payment and the future of money, has had its downsides since its inauguration. Bitcoin allows faster and cheaper transaction propagation from anywhere in the world. The cryptocurrency was designed to conceal the identities of the transacting parties and display on a chain of characters known as public address on the blockchain.

However the ability of Bitcoin to conceal information regarding the transacting parties has made the cryptocurrency very attractive to hackers. Hackers started to leverage the combined powers of Bitcoin and ransomware ro maximise their earning potential. Hackers basically lock users out of their computer systems and leave a contact link behind.

Ransomware is executed in all scales starting from single user devices to multinational companies computing systems. Recently hackers broke into a secure health ware network at a british Hospital demanding millions of pounds in ransome before restoring access to the original owners.

One of the most notorious cases of using ransomware was WannaCry that captured over 200,000 machines in 2017. Malware affected 150 countries worldwide. However, some experts of the cryptocurrency community including George Gor, the CEO of coinidol.com, a world blockchain news outlet, expressed an opinion that the ransomware was actually designed to promote bitcoin.

The first quarter of 2019 has seen a significant soar of ransomware. The number of attacks has increased by 500%. Various malicious apps were capturing people’s computers, smartphones and other gadgets with important and confidential information, threatening to destroy it or leak in the Internet.

In 2020, amidst the panic and chaos caused by COVID-19 pandemic, a new ransomware app has risen. It is called “CovidLock” and targets Android-based smartphones, demanding a $100 in bitcoin for releasing captured information.

Hackers use a multitude of attempts and brute force methods to constantly try to get their malicious code remotely downloaded into the target computer. However steps can be taken to protect users from exposure to the highly risky ransome wares. Most of the precautions however should be developed into the entity of the organisation and should be adhered to at all times.

Most ransomwares are delivered to the target systems via malicious websites or spam emails. Other physical methods are also possible but very unlikely unless the crime perpetrator is inside the organisation. In 2018 a cryptocurrency exchange Coincheck lost a half billion dollar to hackers who used a similar tech to gain access to the exchange’s user deposits.