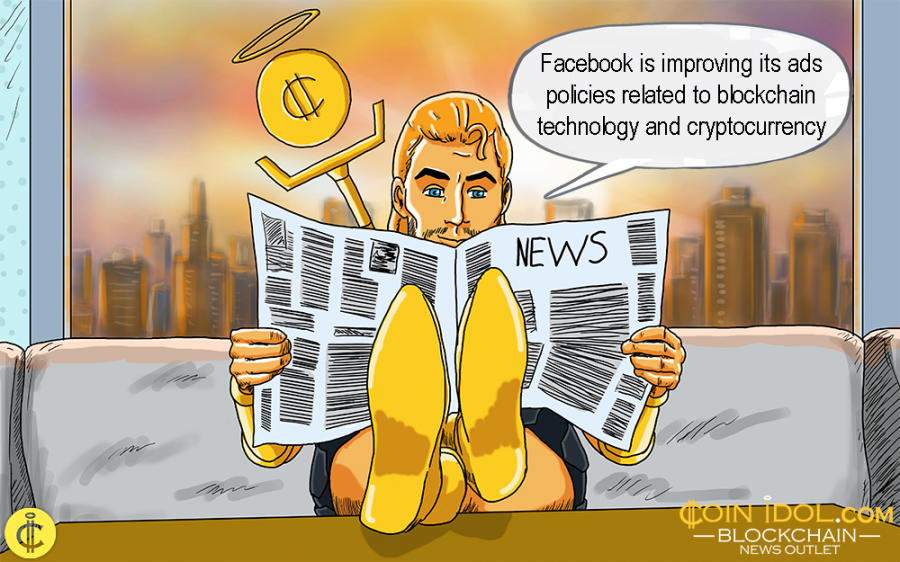 The giant IT and social media company Facebook is improving its ads policies related to blockchain technology and cryptocurrency. The company recently announced that it wants to relax its imposed ban on blockchain, Bitcoin and other monetary goods and services adverts. However, the initial coin offerings (ICOs) ban will go on.

Some of the modifications will make the advertisement policies somehow tolerant, compassionate and lenient, while others will be more preventive, restrictive and deterring. The new policy amendment will be effectively applied on Wednesday June 5, 2019 and will ban all advertisers from upholding and fueling contracts for difference (CFDs), according to the blog post released by Facebook.

Facebook initially began banning and limiting adverts promoting digital currencies and ICOs back in January last year, with the aim of protecting its users from being scammed by fraudsters claiming to be giving free digital assets or crypto startups offering ICOs. The effort by Facebook to protect its users, did little to lift the price of Bitcoin. The BTC/USD price continued falling steadily and the protracted bear market of the entire cryptocurrencies was seen throughout 2018.

Six months later, Facebook slackened its ban to enable adverts from crypto and blockchain advertisers that attained prior written approval. In the same sense, the company is amending the policy to enable multitude types of adverts to run without first requiring approval. 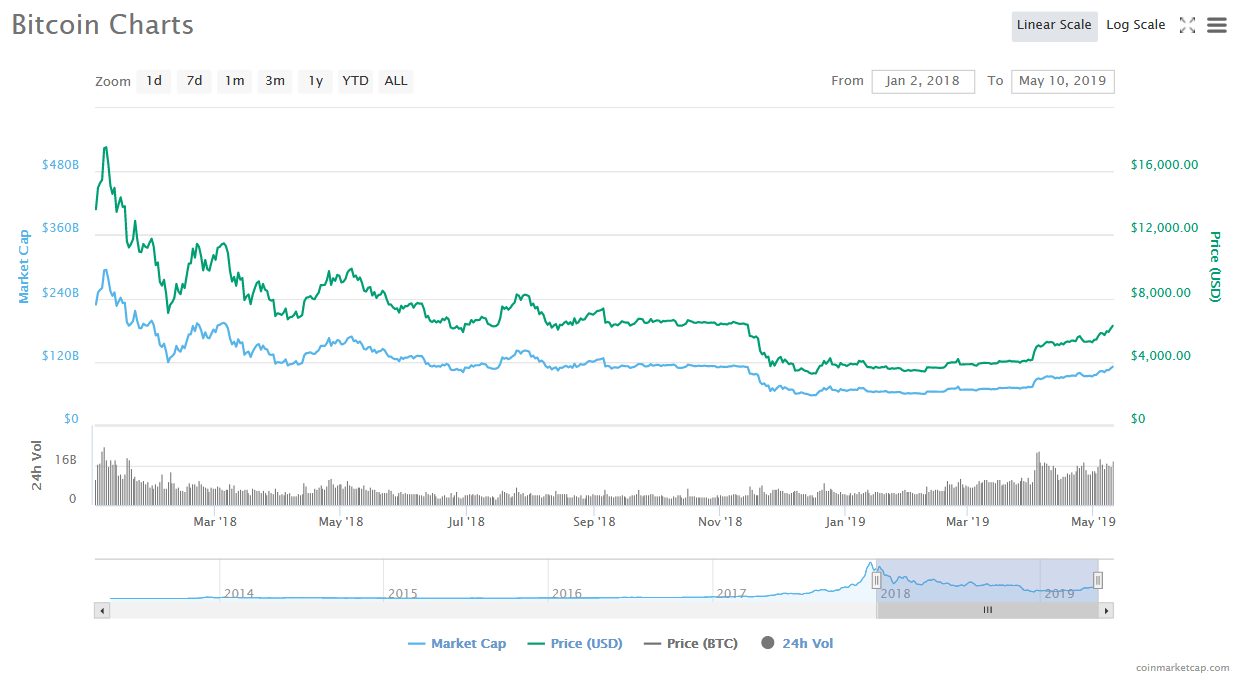 The decision to ban all ads related to crypto and ICOs caused major implications for blockchain entrepreneurs who wants to venture into token sales. Some of the implications include: snowballing importance of PR, creating a good environment for initial coin offerings, pre-ICO building got stiffer, and others.

The exercise requires considering licenses belonging to a crypto advertiser, to check whether they are being legally traded on a valid public stock exchange or other pertinent public background on their activities.

Any advertiser will qualify to make ads promoting digital currency including Bitcoin, Ethereum, Ripple etc., if and only if is pre-approved by the company. Any prior approval is not needed for stimulating, indorsing and promoting admittance to information. Currently, the written approval is not needed any more for making adverts which are associated with blockchain, Bitcoin, education, distributed ledger technology (DLT), crypto, industry news, and others of sort.

The social media network giant further revealed that it will not stop prohibiting ads for ICOs and advertisements for binary options. Furthermore, landing pages must also be in line with Facebook’s ads policies. In case the advert directs to a landing page containing a prohibited good or service, it will be disallowed immediately in the review process.

Despite Facebook being quite hostile to cryptocurrency, things are definitely different when it comes to blockchain and DLT. Back in 2018, the company employed a high-level group of experts such as data scientists, software designers, data engineers, etc., to explore the major possibilities and potentials of this nascent technology.

Facebook wants to resolve the rampant problems related to data breaches, user privacy and further reinforce transparency on it platforms and other sectors including the fintech, using blockchain technology. For instance, in February, CEO Mark Zuckerberg uncovered that the company is considering to integrate blockchain into Facebook login so as to give full authority to users when giving third-party apps access to information.