Facebook has Started to Hunt Blockchain Specialists for its New Project 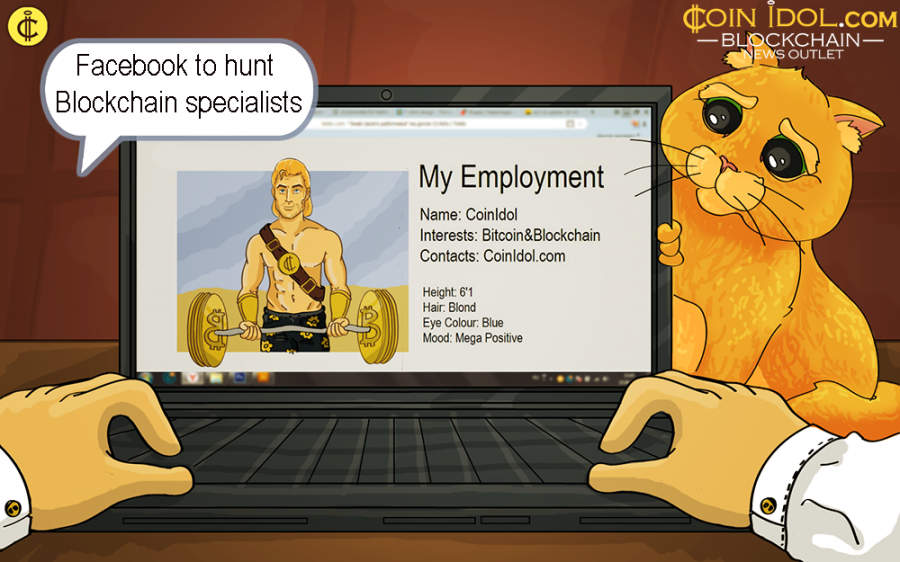 Blockchain technology has become quite popular over the last couple of years. Dozens of ICOs and startups are launched every month. With such an extreme hype of the fintech, the popular social network Facebook could not help but join the trend.

The Head Hunt is Open

“The blockchain team is a startup within Facebook, with a vision to make blockchain technology work at Facebook scale,” the ads say. “It’s a small, fast-growing, but talented group of people who are passionate about changing the world."

The tech giant has published ads aspiring to find five experts specialised in blockchain tech, including a data scientist, data engineer, and several software engineers. The role, that has been added the last is a product marketing lead, who is required to be capable of solving problems, in particular, related to the blockchain industry. All positions are full-time, offering the workplace in the company’s headquarters in Menlo Park, California.

Let us remember, that last May Facebook had already created a research team for developing blockchain technology and looking at its implementations. David Marcus, a former Messenger lead and ex-member of the board at Coinbase,  was appointed the head of the project.

It is assumed that the company’s board came up with the idea of building a DLT-based department after Mark Zuckerberg had outlined its willingness to study the technology deeper, as The Independent reported. Facebook’s CEO emphasized that cryptocurrency and its underlying technology could return power from centralized systems to ordinary people.

Time will show us what Facebook is currently developing with the help of the blockchain technology. It is highly unlikely to wait for fast and booming results of the project development, as there are many issues concerning the operation of digital currency and blockchain.