What is Facebook’s Vision for Blockchain Technology? 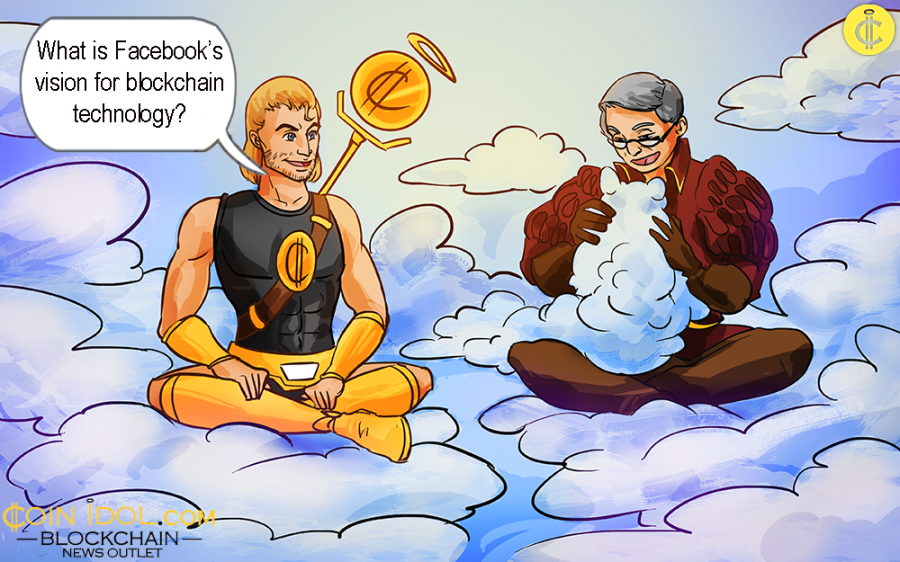 In May 2018, Facebook created a special brand-new research team to develop possibilities of blockchain technology. If the fintech is to be taken seriously, the tech giant will be able to solve issues with data breaches and enhance transparency and user’s privacy.

What Can We Anticipate?

"Like many other companies, Facebook is exploring ways to leverage the power of blockchain technology," Facebook’s spokesman said in a statement. "This new small team is exploring many different applications. We don’t have anything further to share."

Even though Facebook didn’t reveal any detailed information on the blockchain project, there were some theories evolved by Internet users. First of all, the company is said to master its own virtual currency, as a way to stimulate e-commerce and reward content creators. Moreover, it has already released a cryptocoin called Facebook Stars, which is designed to pay writers and other bloggers for content. Apart from a digital currency, Facebook may also make use of blockchain applying it in banking apps, exchanges, or a data management system.

It may come as no surprise that the process of blockchain adoption will take a great amount of time. Facebook will need to make sure that the users will like and embrace the change. In addition, the rapid shift to blockchain will leave the company without its most lucrative platform, target advertising based on user data collection.

According to Bloomberg, Facebook is working on a cryptocurrency application which will be built into WhatsApp messenger and enable people to transfer money. The company will use a stablecoin, a digital currency pegged to the dollar, in order to reduce price volatility.

The project is planned to be launched in India, for starters, because there is observed the highest volume of cash remittances from abroad. Supporting 200 million WhatsApp users, India accepted cash remittances worth nearly $69 million in 2017. As soon as the incentive is active, WhatsApp will become the largest platform for money transfers in India.

Facebook has already started to make steps towards meeting the requirements of the Reserve Bank of India, as sources familiar with the matter report. One of these requirements asks to give the banking institution access to payments information.