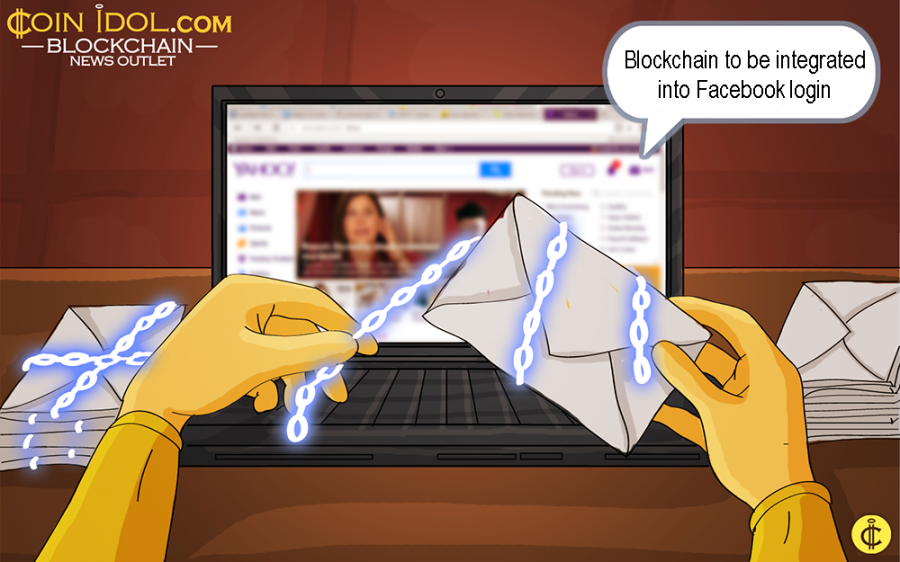 Facebook CEO Mark Zuckerberg reveals in an interview with Jonathan Zittrain, a professor at Harvard, that he’s willing to put the login on the blockchain. Zuckerberg revealed that the technology could give the social media users sole powers when yielding and giving information access to third-party Apps.

In May 2018, the media giant formed a blockchain team headed by David Marcus – ex-Vice President of Messenger. The primary objective of the team was to explore the best techniques to leverage blockchain technology with social network.

"Like many other companies, Facebook is exploring ways to leverage the power of blockchain technology," a spokesman revealed.

Last year, the media giant was also delving into the possibility of creating its own digital currency for payments. But this is the first signal that the company could incorporate blockchain as part of its login and data sharing system.

In an interview, Zuckerberg revealed confirmation was a use of the technology that he is greatly interested in, even though he hasn’t discovered the best way for this to operate. The suggested system would substitute Facebook Connect with distributed ledger technology.

The system will enable users to select which Apps to give access to and also set the limit of data shared. Various third-party services are already designing similar systems to safeguard individuals’ personal information, but Facebook joining the bandwagon would be a substantial change in the field.

“You basically take your information, you store it on some decentralized system and you have the choice of whether to log in in different places and you’re not going through an intermediary. There’s a lot of things that I think would be quite attractive about that.”

In December, Facebook begun a struggle of hunting blockchain technology specialists to work on its new project, as reported by Coinidol. There has been much hype on the growing of startups and initial coin offerings established monthly, and this triggers the media giant to join the trend.