People’s Bank of China: Digital Yuan Will Be a Form of Local Currency 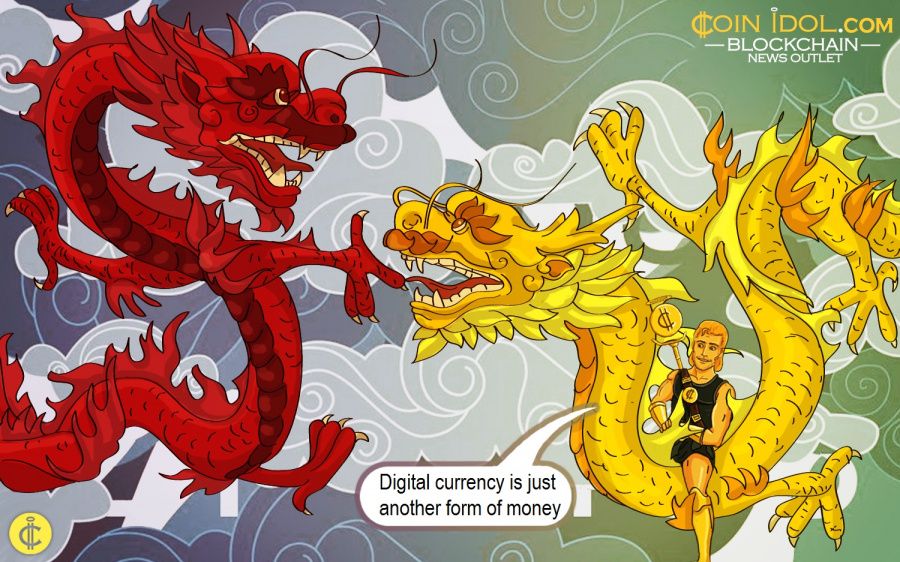 When released, China’s Central Bank Digital Currency (CBDC) might replace fiat yuan in circulation. At least, that was what Fan Yifei, the Deputy Chairman of the People’s Bank of China (PBoC), stated in his article published at Financial News local outlet.

He claimed that digital yuan is going to be just another form of the country’s local currency, so it is going to circulate according to the same rules. Historically, money has always taken various forms, and humanity simply got used to its tangible forms like coins or banknotes.

Now, when the world is going rapidly digital, the value and benefits of virtual currencies become clear. It seems only natural that money goes digital as well. Even now, people tend to use electronic and mobile payments with the growing pace. The launch of digital yuan will simply add more benefits to making electronic transactions.

For this reason, the PBoC is likely to oblige entrepreneurs as well as other institutions to accept digital yuan as a form of payment. Fan Yifei stated in his article:

“No legal or private entity will be able to refuse accepting digital yuan provided that all regulations are complied with.”

The framework is getting clearer

Such a statement proves that China seems to be getting closer to releasing its CBDC. As the PBoC representative stated that it will be another form of local currency, it might point to the fact that the bank has been proceeding with building a clear framework for the new coin.

Given the above, it might be fair to assume the digital yuan will be released by February 2022, as announced back in August. Currently, the digital yuan has been trialled around various locations throughout China.

As CoinIdol, a world blockchain news outlet reported, the PBoC started testing its CBDC back in April 2020 in four locations across the country. Later on, the area of trials was expanded. Nevertheless, so far the CBDC is being tested for small retail transactions only, as it is still immature for bigger operations.

Nevertheless, the general picture of the digital yuan seems to get clearer as China proceeds with the development and trials. So now it might be worth assuming that the community might see an expansion of its trials soon enough.