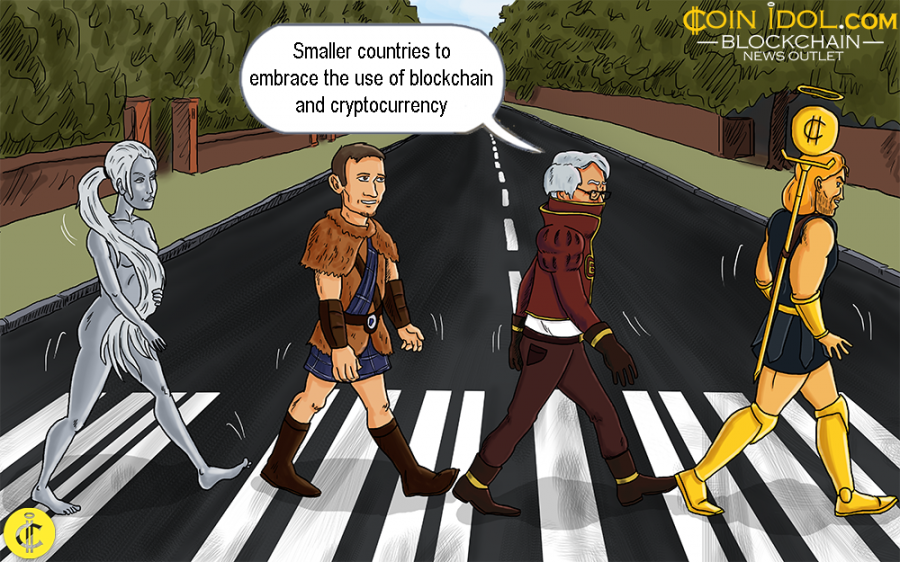 Several developed countries, like the United States, China, Russia and others, see Bitcoin and other digital currencies as speculative tools. They think investors will only become rich or benefit if they invest and wait for probably like five, ten, fifteen or even twenty years along the line. Nevertheless, some countries look at cryptocurrencies as a new, fast, secure and easy means of payment, especially when carrying out cross-border payments. In this technological era, smaller countries globally have continued to embrace the use of blockchain and cryptocurrency.

As any other business, the popular cryptocurrencies have also always loved and tried to be highly adopted and used in the payments of several goods and services. Albeit, the most challenging factor that is limiting the use of Bitcoin (BTC) and other cryptocurrencies is their volatile nature that makes their prices to fluctuate inconsistently.

Other factors that have contributed to the ban and discouragement of cryptocurrencies by many governments include the fear of being used ti facilitate unlawful activities such as sex, drug trade, money laundering, financing terrorist groups like Al Qa’ida, Al-Shabaab, Joseph Kony group, Boko Haram, Hizballah, Hamas and many more.

Because of those factors, a lot of firms and governments don’t want to accept BTC and other altcoins as forms of payment because of the possibility of losing money any time their prices swing. However, in some scenarios most especially in third world countries such as Zimbabwe, cryptocurrencies are the only savior for the nationals. As these countries are full of political, economic and social instability, citizens find it safe to store their wealth in digital assets and also find it easier to deposit, receive or wire money in form of cryptocurrency quickly than when using the fiat money.

Other small countries including Belarus, Estonia, Malta, Bahrain, San Marino, Bermuda, Gibraltar, Georgia, Bahamas, Singapore, Hong Kong,  have also started realizing the potential of cryptocurrencies and as we talk right now, most of these countries are trying to come up with a solid regulatory framework that will transform this disruptive technology and help boost their respective economies.

For instance, the President of Belarus Alexander Lukashenko is trying to work with a giant digital asset businessman Viktor Prokopenya, founder of VP Capital, to see how best the cryptocurrency insudtry can be galvanized. The President wants to put his country on top as far as blockchain and cryptocurrency technology is concerned. Belarus is one of the countries on planet earth to legalize and regulate the trade of Bitcoin and other altcoins.