Georgia to Turn into a Blockchain Hub for Global Business 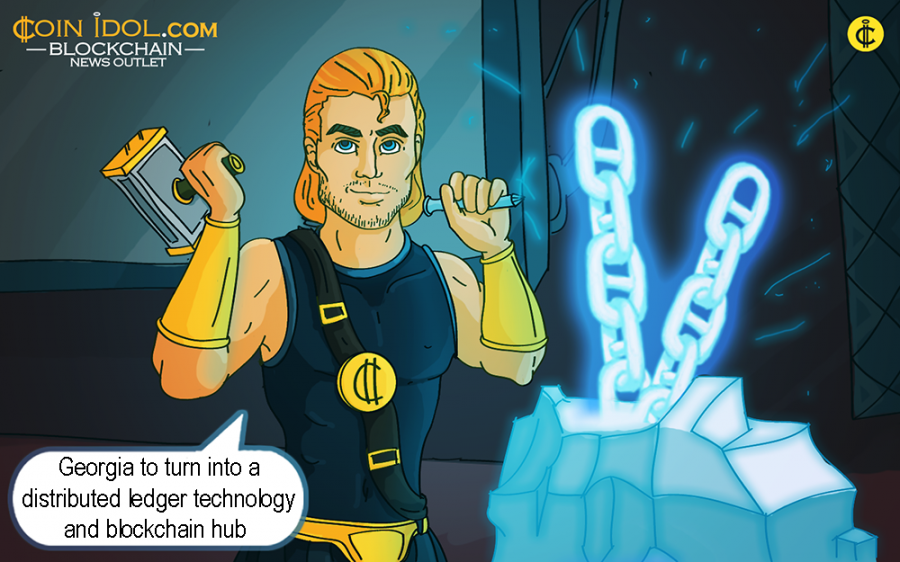 Georgia has concluded a new partnership with engineering firm  IOHK to turn the country into a blockchain hub. The Memorandum of Understanding was made on June 17, and will make the county’s Ministry of Sports, Science & Education apply a variety of 3G blockchain-supported initiatives.

The government has recognized the higher-education sector, particularly the work presently on the go to guarantee relationships with university credentials across Europe, guaranteeing that the nation’s testimonials and qualifications are also safely certified.

The authorities through the science ministry will create effective blockchain-aided solutions basically to: back the Ministry’s ongoing work to guarantee testimonials from academic institutions are analogous with higher-education testimonials and qualifications across the entire Europe; support financial technology (fintech) businesses which are based on blockchain tech and cryptocurrencies such as Bitcoin, Ether, Ripple and others; enable the Ministry in incorporating smart contract practicality into its variety of services; and further enable the government to enhance the security of vital information, using 3G blockchain.

According to Minister of Science Mikheil Batiashvili, Georgia has had a thrilling track from its earlier standing of 112th on the Global Bank's about the “ease of operating a company or business” to 6th position, competing with numerous well-known hubs for global business, such as Singapore, Hong Kong SAR, New Zealand, United States, Denmark and in front of China plus the United Kingdom, Denmark, Malaysia, South Korea, Norway etc. Nevertheless, the nation is still on that ride and are optimistic that transforming IOHK’s global-foremost expertise, mostly in 3G blockchain-based tech, will enable the nation to grow and be the globe’s top nation for safe, digitally-empowered global venture.

Georgia is a progressive country with politicians actively exploring futuristic technologies. Recently, they tried to offer bribes in cryptocurrency to attract voters. One opposition political party Girchi promised voters to vote for its candidate in the upcoming elections, and whoever votes for the candidate will get around $50 USD worth of cryptocurrency, people or campaigners who participate in mobilising voters will also get around $900 (90 GeD) and this has been considered as a one way of bribing voters. The non-governmental organisation (NGO) also created it own cryptocurrency known as Georgian Dollar (GeD) to boost its operations and improve its position. And it is highly expected that the sum of $50 in GeDs will be 100x more in the near future.