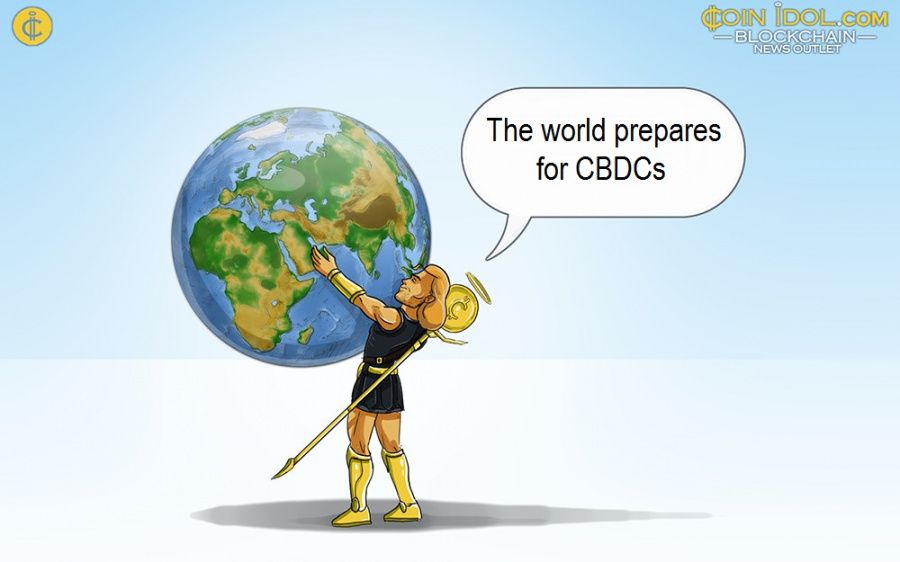 The forced digitizations of nearly all industries worldwide makes traditional players adjust and set standards for innovative solutions. Thus, the G20’s Financial Stability Board (FSB) is set for developing a framework for adopting CBDC.

As China is proceeding with the launch of the digital yuan, other countries realize CBDC is becoming a must in this new age. For this reason, more and more regulators choose to explore this technology. If one can’t beat the innovation, one had better join it.

The need for virtual alternatives

As the coronavirus pandemics have hit the entire globe, most countries started searching for ways of minimizing physical contacts to keep social distancing. Cash payments were deemed dangerous. As CoinIdol, a world blockchain news outlet, previously reported, several countries including China and Hungary thought of taking cash out of circulation. But as economical consequences of such a move would be disastrous, they decided to quarantine cash instead.

Other countries such as Venezuela and Egypt closed their banks, having considered them a threat due to the possibility of crowds and unnecessary contacts. Thus, the need for a cashless alternative became obvious.

China has become a pioneer in this field, just like it was the first to be hit by COVID-19. Despite having the idea of launching a CBDC several years ago, the country boosted its research and even started trialling the digital yuan. The initiative was taken up by the USA, probably triggered by its rivalry with the Communist Republic.

The rest of the world also started exploring the CBDC solutions. 46 Central Banks worldwide were studying the potential for releasing their digital currencies. However, only a few of them actually considered such a possibility.

Now, with China getting close to actually launching the digital yuan, the financial watchdogs seem to realise the necessity of developing a proper framework to regulate this new kind of money. Even if they are not going to release their own CBDC, they would need to deal with it after it is launched.

For this reason, the FSB has joined forces with the International Monetary fund (IMF), the World Bank, and the Bank for International Settlements (BIS) to design a framework to insert CBDC into traditional banking. It will be aimed at designing standards and managing risks for cross-border transactions in the first place.

The FSB has been paying attention to digital currencies for some time as the lockdown and digitization triggered an increase in their popularity and adoption. Back in April 2020, the regulator issued a consultative report with recommendations to include stablecoins into the existing financial industry due to the growth of interest in this kind of assets.

Such a move makes it obvious that most countries of the world acknowledge the actual possibility of the launch of CBDCs that might change the way of working of the entire finance industry.