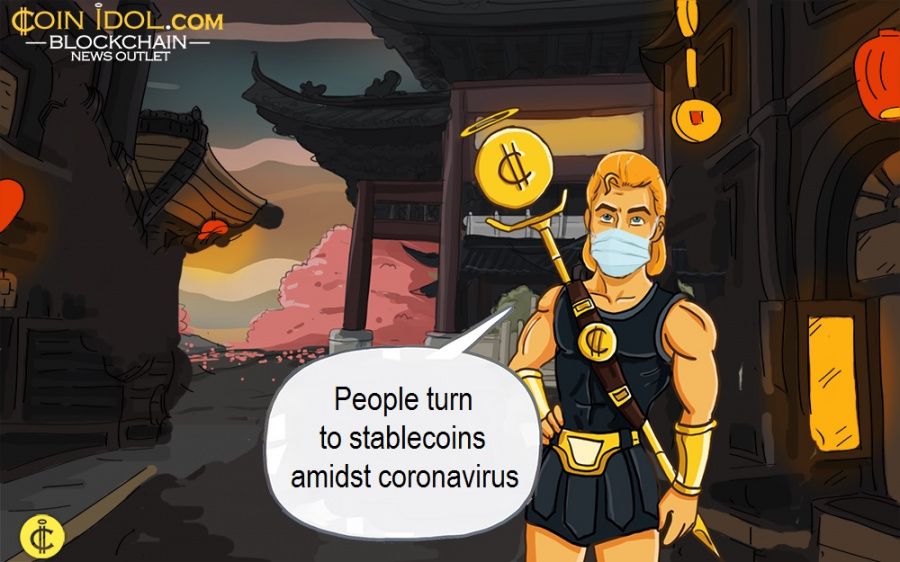 Stablecoins climb up in market cap value, while cryptocurrencies still fail to recover from the post-pandemic knockout. This wasn’t left unnoticed by the world governments, and notably, G20, who already sought ways how to cope with a growing demand for stablecoins.

In the times of COVID-19, stablecoins gained in market cap due to their stability. Besides, increased digitization drives banks forward to release stablecoins of their own. All of that was not overlooked by the Financial Stability Board, which came up with first recommendations on stablecoin handling.

The dawn of stablecoins

Stablecoins are placed on the edge of two worlds. Being close to cryptocurrency by nature of decentralization, their value is nevertheless pegged to fiat currencies which makes them a more reliable and stable means of payment. As coinidol.com, the world blockchain news outlet reported, many central banks are developing or even issuing their own digital currencies.

Stablecoins also share popularity among traders. In between trade signals, market participants are converting their desired cryptocurrency into stablecoins and back. Stablecoins serve as a “safe haven” if there is a need to hold currency for some period of time without the risk of going into loss, as it would have with traditional cryptocurrency.

That partially explains why the demand for stablecoins is going upward. In its tweet, a market intelligence crypto-platform Skew pointed out to a fast-paced growth of market cap among several stable coins.

Are stable coins the big crypto story of 2020?

- Expectations around Libra have receded but the project remains a wild card pic.twitter.com/y38uv2QZRa

Tether (USDT) is the largest stablecoin by market cap and currently stands as 4th among all cryptocurrencies on the market. USD Coin (USDC) is second most demanded stablecoin that has recently jumped in its ranking from #30 to #18. As well as Tether, it is pegged to the dollar, which may justify its popularity in the first place.

The increase in the value of market cap may also be linked to the worldwide epidemics of COVID-19. Restrictive measures imposed by governments and lack of stability in markets drive people to look for means of payment other than fiat currency. Due to the highly volatile nature of cryptocurrencies such as bitcoin, people opt for stablecoins as they find it a more reliable investment.

As demand is going up, so does the attention of regulators

In such conditions, it was quite expected that the regulators will take a closer look at regulating stablecoins. On April 14, Financial Stability Board (FSB), a regulator behind G20, published a consultative report attempting to rein stablecoins into the existing regulatory system. This is the first major attempt by world governments to react to the growing spread of stablecoins.

Increased proliferation of stablecoins, and the idea of Libra, in particular, were the driving force behind FSB’s report creation. Libra, a Facebook-owned stablecoin pegged to a basket of fiat currencies, has been in the spotlight since its very first mention. Up to this day, the project is pending since it did not receive an official endorsement to move forward.

In its 10 recommendations, FSB stresses that stablecoins are subject to the same rules as other players in the financial industry. Apart from that, the document urges authorities to draw strict measures on stablecoins’ data management and safety, including Anti-Money Laundering (AML) and Combating the Financing of Terrorism (CFT).