Central Bank Digital Currency: The Good, the Bad, and the Ugly 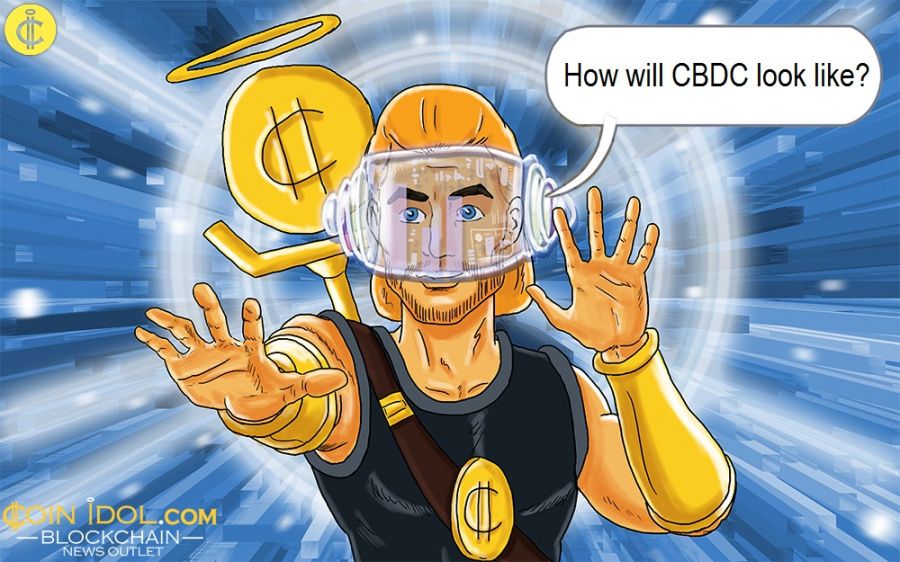 Several countries, including the US and China, are working on their own digital currencies (Central Bank Digital Currency or CBDC). Is this about giving people more freedom over the payments or control over the financial flow? What is in it for the government and its citizens?

Financial institutions or intermediaries overseeing the transactions between two parties continue to exist for factors such as security, practicality, and convenience. These factors have not only fueled the need for different payment methods including checks and credit/debit cards over the years but they have also fueled the development of digital assets and digital currencies. In the context of borderless transactions, transacting with physical currency including notes and coins for all our purchases is insecure and impractical.

Before delving into how countries can benefit from the concept of CBDC, there is a need to understand the fundamental differences between digital assets and digital currencies. The backbone of both the evolutions is some form of cryptography and/or encryption algorithm.

A cryptocurrency such as Bitcoin is a decentralized digital asset since it is not issued by an institution or a single administrator. It can be sent from user to user over a peer-to-peer network without the need for intermediaries. Digital currency, on the other hand, exists in digital form with features similar to fiat currency (the government-issued notes and coins). CBDC falls somewhere between the two.

What is it that CBDC is trying to achieve?

Digital currency enables instantaneous transactions and a borderless transfer of ownership. Similar to fiat currencies, digital currencies can be used to buy physical goods and services. As far as the Central Bank Digital Currency is concerned, the CBDC management can be either centralized through the central node similar to Bitcoin or decentralized where currency control and supply are managed through various sources.

Why are more countries looking to adopt CBDC?

For countries like China and the USA, adopting CBDC has a lot to do with cost and its revenue potential. Managing physical currencies affect the country’s gross domestic product (GDP). In other words, a portion of the country’s GDP is used to handle physical currency and most importantly, the cost involved here is different for developed and developing nations. For instance, the cost of managing physical currency is usually higher in developing countries. And the CBDC is more likely to help developed countries strengthen their economic position amid the pandemic.

Countries investing in CBDC are ultimately progressing towards the truly cashless economy. When everything is digitized with CDBC, one cannot avoid paying taxes. In a truly-cashless economy, it is also very difficult to have a shadow economy that encourages black market transactions and undeclared work. For some countries, the motivation behind adopting CBDC is increasing their GDP and overall economic growth.

Does CBDC undermine the anonymity factor?

In countries where everything is digital, CDBC will have an enormous amount of data on its citizens and the government might collect information on whatever it is that they might find relevant. For a lot of countries, the data that matters to them the most has a lot to do with terrorism and money laundering and CBDC has the potential to do the same. CBDC can not only provide the respective government with information on where the money is going but also how it is being used, etc.

What do you think about the future of Central Bank Digital Currency? Let us know in the comments.