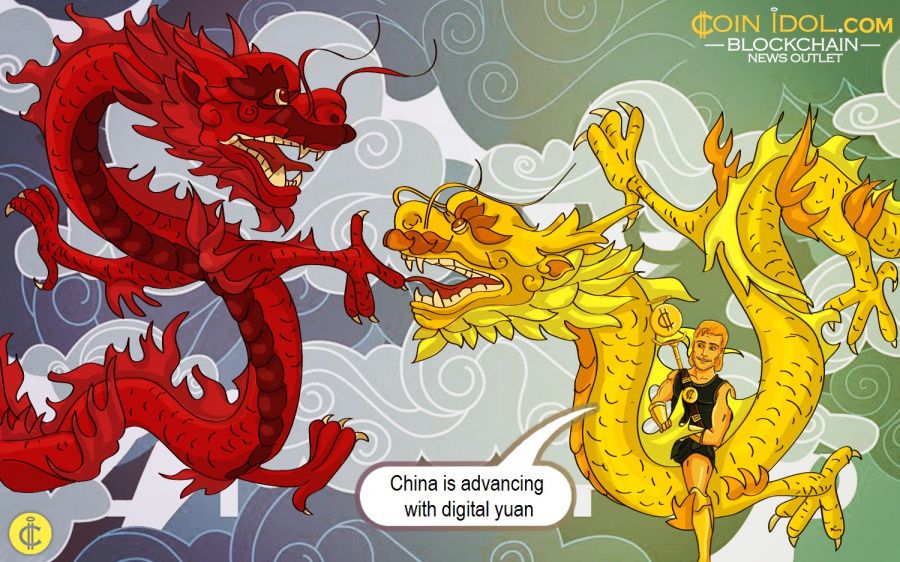 Furthermore, the PBoC said it was implementing various financial policies in response to the recovery of the economy. So far, a total of 3.3 million yuan (approximately $45.4 bln USD) worth of related considerations have been implemented.

Increasing use of digital payments

As the coronavirus epidemic has sped up global digitization, people are all concerned about the PBoC’s issuance and circulation of digital currency and want to know the specific progress. While reacting to the query related to the CBDC during the public briefing, Zhou Xuedong, director and spokesperson of the PBoC, said:

“Regarding digital currencies, the central bank will proceed in an orderly manner as planned. Nowadays, more than 95% of daily micropayments are realized through mobile payments or Internet payments. China has certain advantages in this regard. If the digital economy can become a new economic development bright spot, the research and development requirements for digital currencies will become higher and higher.”

As Coinidol reported recently, the authorities in China are trying to completely bring down the spread of Coronavirus and many ways are being used. At present, the total number of Covid19 cases are 1,790,550 globally and over 109,654 have already kicked the bucket. In China alone, more than 82,052 people have suffered from this disease. However, one of the ways is to reduce the use of cash (paper money) in the economy. So coming up with such an update on CBDC is not a surprise especially to those that have been following these events closely.

China is not the only country trying to launch the CBDC, other financial authorities from Japan, Norway, France, Sweden, South Korea, Marshall Islands, Turkey, Singapore, Canada, to mention but a few, are busy making everything possible to have their own CBDC launched.

But this doesn’t mean that Bitcoin, the original cryptocurrency and other tokens, will vanish from the market. It is undoubtedly that CBDC will be fully controlled by banks and governments, not decentralized as most cryptocurrencies are. Therefore, Bitcoin and other major cryptos will remain a decentralized alternative to any payment methods and currencies with centralized control.