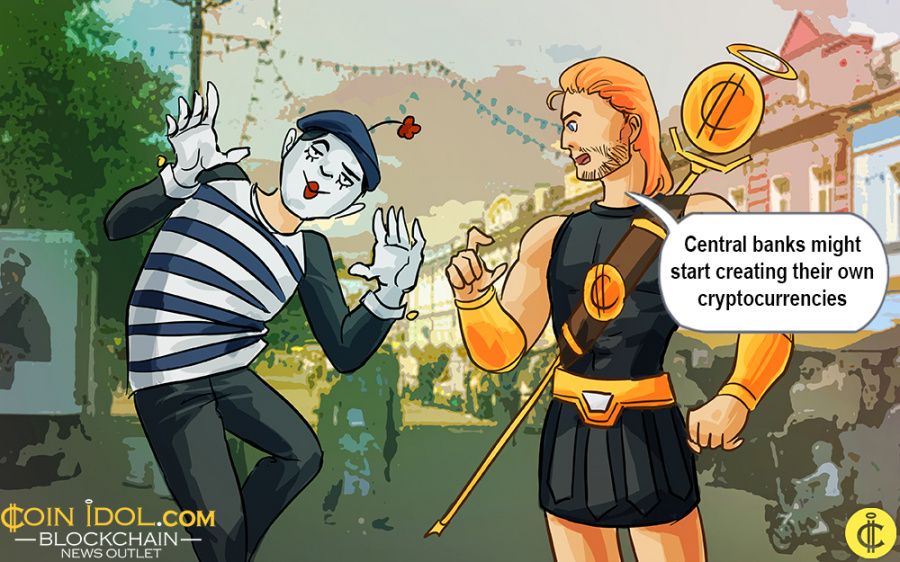 Talks about Central Bank Digital Currencies (CBDC) have been ongoing for a long time, however, we are seeing attempts at practical implementation only now as the coronavirus pandemic rages across the world.

As of now, the Bank of France is rolling out multiple trials to check the integration of a Central Bank Digital Currency (CBDC) for cross-bank transaction settlements, and is now calling for all the interested and qualified candidates from the EU to submit their applications before the deadline of May 15, 2020.

Having followed France’s lead, the Bank of Korea has launched a pilot testing of a digital won that will last for 20 months. The system will first be used for micro-payments, and if the tests are successful, it might be fully deployed in late 2021. Korean developers claim they do not want to hurry with the project to make it flawless for the end-user.

Besides France and Korea, many countries have been exploring the potential of a Central Bank-backed digital currency for some time now. Europe, North America, Asia have been advocating for the introduction of CBDC to replace Bitcoin and other forms of cryptocurrencies. Monetary authorities from the Netherlands, Japan, Norway, Turkey, Marshall Island, Sweden, etc. others are making research on this innovation for cross-bank transaction settlements.

However, some community members are sceptical about CBDC. For instance, Grygoriy Sytenko, the CEO of OWNR cryptocurrency wallet aimed at becoming a gamechanger in the industry and creating a multi-asset crypto-ecosystem, stated to Coinidol:

“I don't put high expectations on Central Bank electronic tools, especially interbank systems. There is nothing new in this, it can be a new incarnation of SEPA or another similar system, finally, it brings little added value to individual customers because it is not really asking about their needs.

However, I do think that people would use digital money more often. Most probably, this will not come due to coronavirus. COVID-19 may only trigger events which were likely to happen, for example, expanded usage of tools like Zoom or Skype, but it will not create a revolution by itself in any area.”

The COVID-19 pandemic might push the development of CBDC

So, now might be the perfect time to at least try and implement these initiatives. As coronavirus is raging in the entire world and countries are in a strict lockdown, the society looks for a digital alternative to traditional cash payments.

As coinidol.com, a world blockchain news outlet has reported that many countries including China and Hungary are looking to minimize cash use. In fact, it might even lead to an overall decrease in cash circulation.

Nevertheless, Grygoriy Sytenko believes that “people who preferred cash would still use it for the time being, it will not disappear neither today nor tomorrow.” He continues:

“It is partially a cultural thing, partially it satisfies certain requests which cannot be satisfied by traditional cashless means. This demand will even increase after COVID-19 – many people will be afraid of being monitored by any authorities and regulators which is on agenda due to the current quarantine measures.

If digital currencies can offer a combination of privacy, flexibility of devices which can be used, speed and at the same time reliability and certain assurance, then they can really become sustainable in a long term perspective.

Central banks will never offer this, unfortunately, they can only create another competitor to Visa in the best-case scenario. I would even say that the less state regulations digital currencies will have, the better for them. Otherwise, they would turn into a one more simple financial tool losing its unique nature.”

Considering the situation, it is obvious that traditional financial institutions should also look for ways of going digital and change according to the overall global trend. So it seems natural that central banks increase their efforts in exploring the possibilities and potential of creating their own cryptocurrency. On the other hand, it is also obvious that banks would never offer a level of decentralization typical of cryptocurrency, so their new projects will still belong to traditional systems, no matter how much they might resemble cryptocurrency.