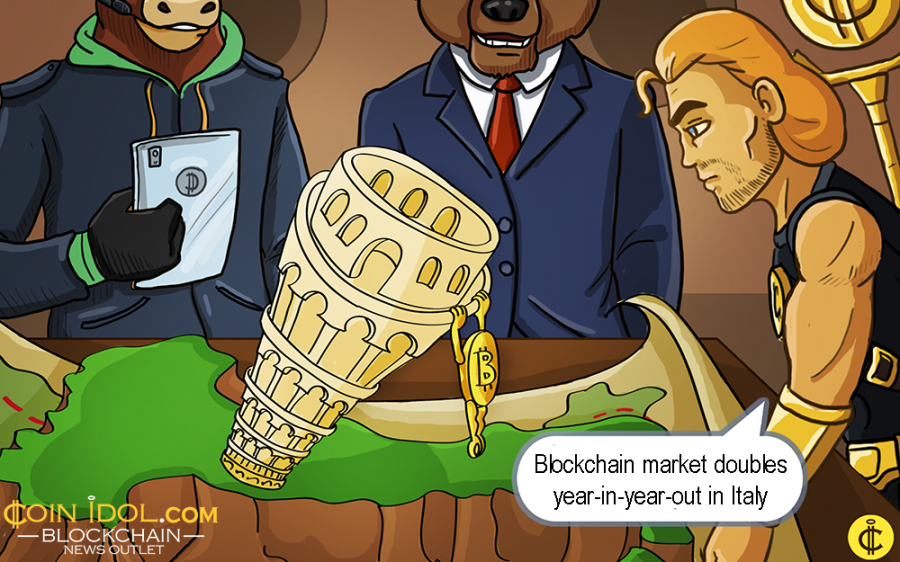 The latest data from market analysis and ICT consultancy operative holding company NetConsulting Cube shows that the blockchain market in Italy doubled to reach €31.0 million in 2018 – growing from €16.0 million in 2017 - and is still indicating significant growth over the next 3 years.

Blockchain, IoT and Cloud in Use

Very many Italian companies, businesses and institutions are considering applying blockchain technology and Cloud to easy work and also increase the efficiency & ability of chief financial officers (CFOs) to operate. According to the available data, Cloud had €2.281 million last year.

Generally, a lot of cryptocurrency and distributed ledger technology-related activities were seen to be on the rise in the country. This marked the switch from a platform for creating and exchanging digital currencies to the tech on which to create and develop enterprise applications.

Predictions for the next three years show positive growth with an average yearly rate of around 76%. As per the estimates, blockchain will reach a cost of €54 million this year and later hit €92 million by 2020. 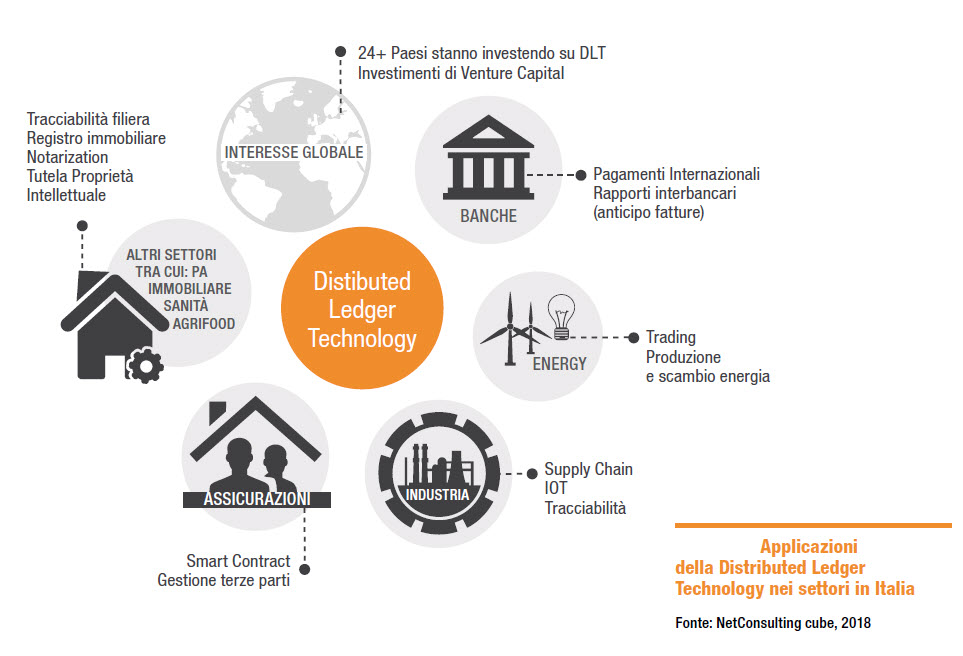 The use of distributed ledger in Italy is far-flung, it is now being used in a variety of use cases and sectors including energy, banking, smart contracts, supply chain, insurance, agrifood, public administration, art, tourism, logistic & transport and very many others. Industry 4.0 in Italy has also played a big role in putting blockchain to use.