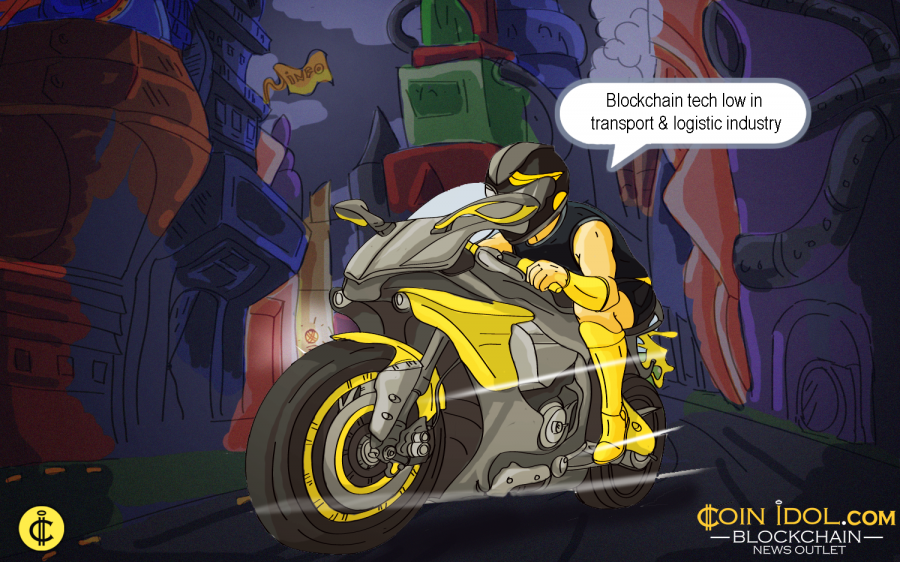 The transport and logistics industry in Italy is trying to integrate its operations with blockchain technology. Boston Consulting Group (BCG) believes that in order to achieve this, it is very important for all actors in the industry to collaborate in the formation of the system that will bring confidence and mutual benefits on the entire value chain.

The study “Resolving the Blockchain Paradox in Transportation & Logistics” was conducted based on a survey of 100 giant firms which are involved in transport and logistics, and indicates that 88% of the total sample is persuaded distributed ledger technology will create breaks in the industry.

For 6/10 these changes are intended to occur over a period of 2 – 5 years, 74% believe they only lightly study the potential of DLT technology or they have no knowledge about it at all. 60% is lacking coordination amongst the players in the industry and the lack of a cooperative ecosystem in Italy is the greatest serious hindrance to the adoption of this nascent technology.

Just 16/100 participants believe they have completely understood what blockchain and distributed ledger technologies are and what they can do. 20% of the total respondents put them among the BCG’s strategic priorities.

"By increasing transparency - explains BCG in a statement - the blockchain can mitigate the mistrust that often exists in multiparty transactions in the sector. Yet this same distrust makes it difficult to bring the various participants in the sector together in a common blockchain ecosystem."

In case this barrier is trimmed off, several enhancements in terms of traceability, speed, load security, billing and payment exercises, would largely help lower costs and improve the strong pressure on margins faced by several players in the industry, hence creating new business models. 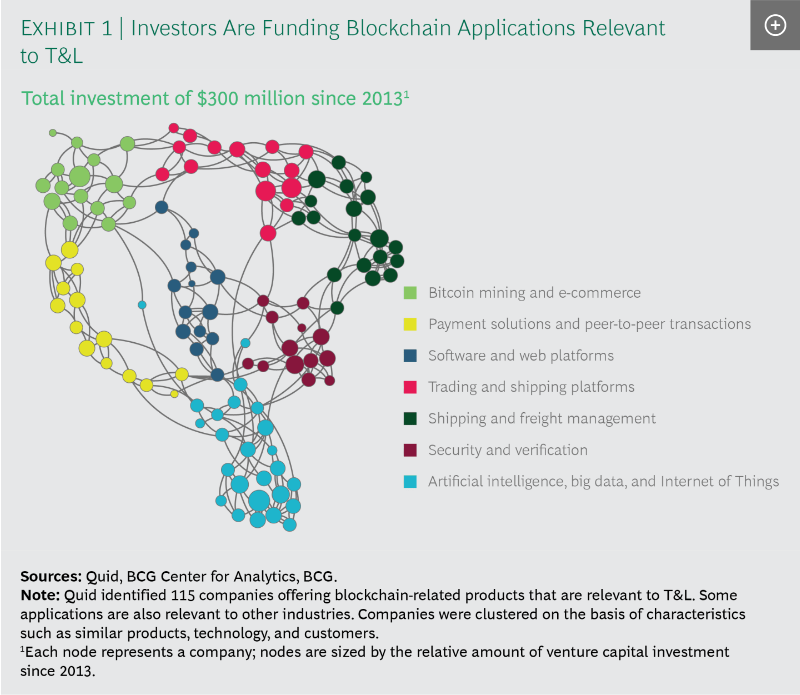 A thesis which is shown highlighted 15 applications that offer for collaboration with suppliers, clients and contenders.

However, 5% of the Italian firms take advantage of financial technologies in the energy sector, as recently reported by Coinidol.

Italy wants to research how other countries such as Malta have managed to apply and implement blockchain technology to enhance their public trade system.