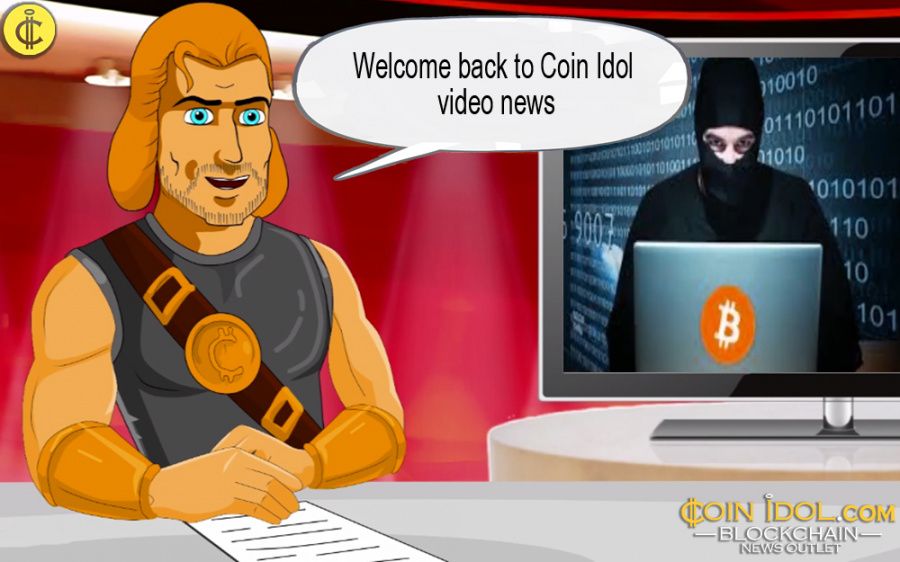 One of Coinsecure’s key executives is being accused of involving himself in stealing investor funds, making it the latest in a long line of cryptocurrency exchanges that have lost investor funds in what looks to be an inside job.

Dr Amitabh Saxena, the Coinsecure Chief Strategy Officer (CSO), has been accused by the Indian cryptocurrency exchange of being involved in the huge loss of 438 Bitcoins worth $3.3 million. Coinsecure has requested that Saxena’s passport be seized as he may be a flight risk and also asked local law enforcement to investigate this matter quickly.

Delhi Police Cyber Cell has confirmed the registration of the complaint and that the private keys of Coinsecure’s wallet leaked online plus all the data logs relating to affected wallets had been erased. Cybersecurity experts said that the private keys- the password that is kept by the company is never connected to an online system but according to the Police’s investigations, it found out that not only were the private keys online but also were kept like that for over 12 hours. The police are also interested in knowing whether there are possibilities that a malware infection led to the hack.

Russia-based financial institution SBI Bank LLC, belonging to banking giant SBI Holdings with its headquarters in Japan, has stated its intention to join the banking consortium R3. The New York City-based consortium of more than 70 of the world’s biggest banks specializes in blockchain technology.

On Friday, the bank announced it was aiming at joining the financial group to promote the Corda distributed ledger platform, managed by R3, and stimulate the implementation of financial technologies, including blockchain, in different industries. The move is considered as part of a plan developed by SBI Holdings in order to enhance further involvement in blockchain tech.

Mastercard has joined the world’s fintech movement, filing a patent for a blockchain technology system. The US Patent and Trademark Office (USPTO) released an application stating this fact on April 12. Blockchain is seen as a key factor for safeguarding customers’ personal data.

The patent widely describes the ways for preventing fabricated or difficult to identify clients with the help of the financial technology. The document suggests a (semi-)private, instead of public blockchain and only permitted nodes will be allowed to submit or update system data.

Samsung Is Planning to Implement Blockchain Technology for Logistics Purposes

Famous South Korean giant Samsung Electronics Co. is considering the implementation of blockchain tech in order to supervise the company’s supply channels around the world. The Asian manufacturer could become one of the first to deploy the financial technology behind cryptocurrencies.

As many different companies globally have said that they are considering to deploy blockchain technology on everything from cross-border payments to tracking the life-cycle of supermarket chickens, Samsung Group is one of the first global manufacturers to take a serious move toward using the distributed ledgers in its usual operations. SDS again is working on the system for Samsung Electronics, the conglomerate's crown jewel.