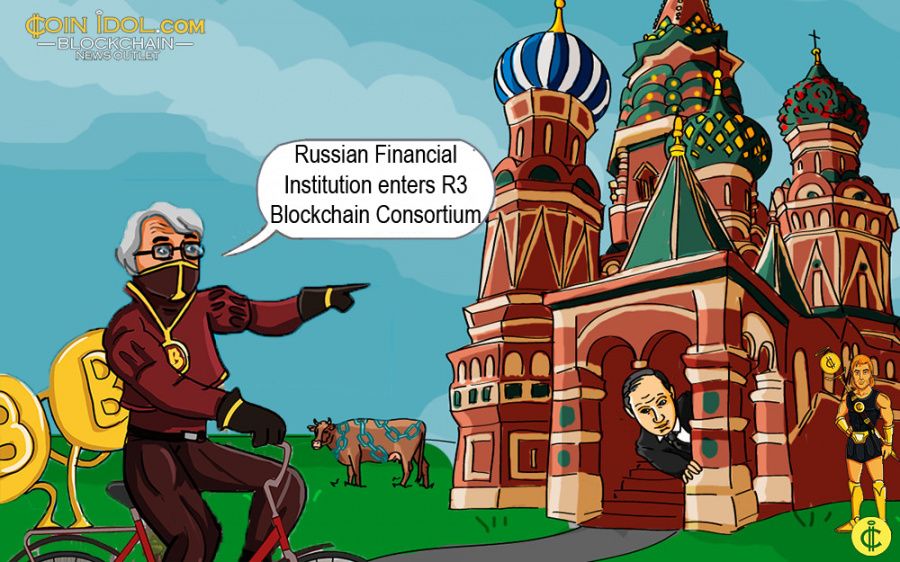 Russia-based financial institution SBI Bank LLC, belonging to banking giant SBI Holdings with its headquarters in Japan, has stated its intention to join the banking consortium R3. The New York City-based consortium of more than 70 of the world’s biggest banks specializes in blockchain technology.

"We regard blockchains as the core of FinTech innovation and are working on various measures both in Japan and abroad. Through this effort, we believe that we can contribute to the progress of the global blockchain field," the group stated.

Strategic Business Innovator (SBI) Group has provided its services on the financial market since 1999. The Japan-based bank group has many subsidiaries all around the world, including the Russian Federation.

On Friday, the bank announced it was aiming at joining the financial group to promote the Corda distributed ledger platform, managed by R3, and stimulate the implementation of financial technologies, including blockchain, in different industries. The move is considered as part of a plan developed by SBI Holdings in order to enhance further involvement in blockchain tech.

According to Coindesk, SBI Group has recently registered a new cryptocurrency exchange. The Japanese company is still waiting to introduce the platform publicly on the cryptocurrency market because of some security issues.