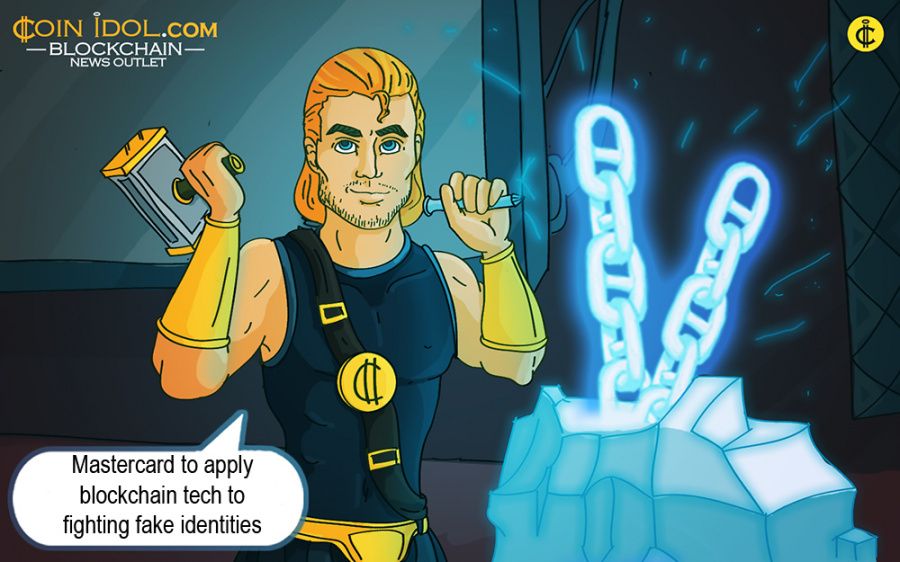 Mastercard has joined the world’s fintech movement, filing a patent for a blockchain technology system. The US Patent and Trademark Office (USPTO) released an application stating this fact on April 12. Blockchain is seen as a key factor for safeguarding customers’ personal data.

"The use of a blockchain for the storage of identity and credential data may provide for an immutable storage of such data that can provide an accurate verification thereof and also prevent the fabrication of such data," Mastercard writes.

The patent widely describes the ways for preventing fabricated or difficult to identify clients with the help of the financial technology. The document suggests a (semi-)private, instead of public blockchain and only permitted nodes will be allowed to submit or update system data.

The nodes approved by Mastercard will ask each entity to name at least a public key and a geographic jurisdiction. The data will be used for creating a special digital file. Such entities will get a digital signature from a superior entity. Then an identity value for each entity will be created and added to a block that contains a record of the changes in the system.

"In such instances, it may be difficult for an entity to disprove a false identity, leading to an interaction with an inauthentic individual or entity. Thus, there is a need for a technical solution to provide for the immutable storage of identity and credential data that may prevent fabrication and inaccuracies," the company explains.

Nevertheless, Mastercard hasn’t stopped at one patent, instead, it has introduced to the financial market a couple more. One of them represents a platform that may facilitate refund services for digital currency users. Another embodies a data system for instant payment processing that can tremendously decrease the time needed for conducting a transaction.