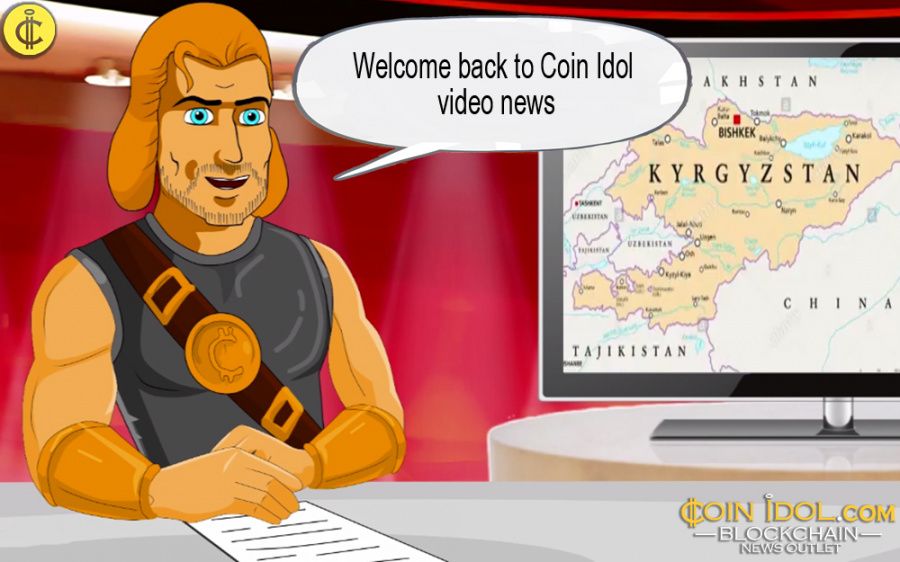 Kyrgyzstan Sticks to Politics that Favor Blockchain and Cryptocurrencies

Among a lot of news from all around the world about crypto market regulation and banning policies, the legal system of the Kyrgyz Republic indeed shows a friendly attitude to the rapidly-developing financial technology. As a recent report states, Kyrgyzstan is set to create favorable conditions for cryptocurrency trading and bitcoin mining.

The newly-born document emphasizes that the country’s law doesn’t forbid or interfere with the activity of fintech projects, such as blockchain and digital currency. It only calls for obeying the republic’s tax policy, rules on anti-money laundering, norms of consumer protection, and some other laws associated with trade on the traditional financial market.

Bitcoin and other altcoins have unexpectedly risen in value on Thursday. The change is seen to be associated with the publication of research stating that digital currencies correspond to the norms of Sharia, the religious law forming part of the Islamic tradition. Bitcoin’s price went up by 10.62% and the virtual coin is traded at the position of $7,685.6 on the Bitfinex exchange.

Muslim scholars have already tried several times to determine whether the use of blockchain and cryptocurrencies is consistent with the religious norms of Islam. In December, one of the Muslim clerics announced that bitcoin was in compliance with the norms of Islamic money, but the leading Egyptian priest forbade Muslims to own bitcoins.

A Chase credit-card holder sued a popular financial company for an enormously big charge taken from his account, as he wanted to purchase digital currencies, like bitcoin and some other altcoins. Chase Bank taxed the customer’s crypto trading activities as cash advances rather than traditional purchases.

On Tuesday, Brady Tucker, a citizen of Idaho, filed a lawsuit in the federal court, stating Chase Bank of JPMorgan Chase & Co. had started to take cash advance fees for his purchases of virtual coins on the cryptocurrency exchange Coinbase.

Data has been released by Japan's Financial Service Agency (FSA) which showed that Bitcoin trading has made the country one of the top leaders in the world as far as cryptocurrency business is concerned.

In an effort to remain at the top in cryptocurrency,  Japan has released guidelines that will effectively regulate Initial Coin Offerings (ICOs) as it ensures a positive fundamental growth and Investor protection in the field of cryptocurrency.

A report that was written by the government-backed ICO Business Research Group and published by Tama University together with The Center for Rule-making strategies says"ICO is still in its infancy and has no industry practices yet. Appropriate rules must be set to enable ICO to obtain public trust and to expand as a sound and reliable financing method," it went ahead and says "the legal position of ICO is explicitly defined, not clear and accounting/tax issues that are related to ICO remain in a large scale. In some cases, measures for investor protection are not sufficient. Such issues are considered problematic throughout the world. "