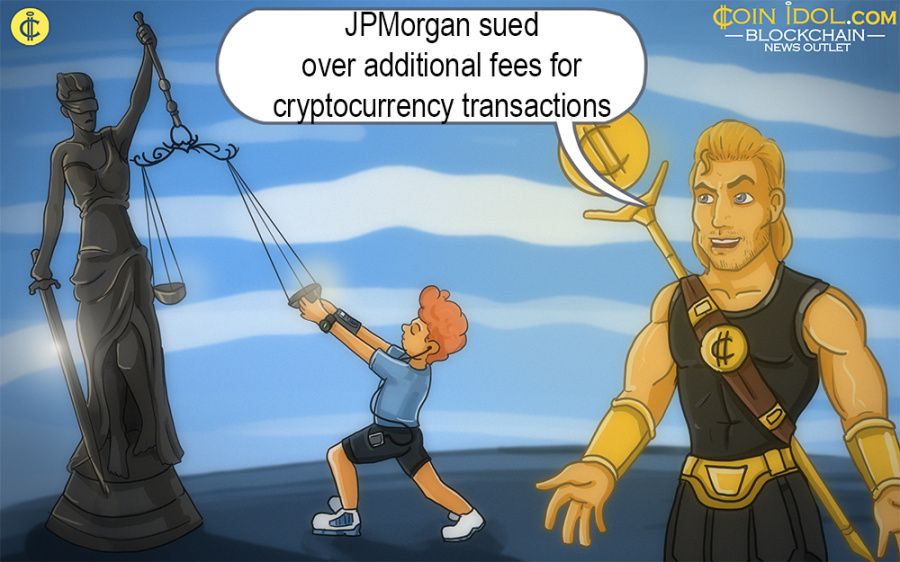 A Chase credit-card holder sued a popular financial company for an enormously big charge taken from his account, as he wanted to purchase digital currencies, like bitcoin and some other altcoins. Chase Bank taxed the customer’s crypto trading activities as cash advances rather than traditional purchases.

Brady Tucker, a discontented credit-card customer, wrote in a complaint to the court:

"Chase began treating all its customers' crypto purchases not as ordinary credit card 'Purchases' — as Chase had for years — but instead as 'Cash Advances' from Chase to the credit cardholder. When Chase implemented this change in late January 2018, Chase did so in total silence. Chase provided no prior notice to its cardholders that their crypto 'Purchases' would be treated as 'Cash Advances' on a going forward basis. All of this occurred unbeknownst to Chase's cardholders."

On Tuesday, Brady Tucker, a citizen of Idaho, filed a lawsuit in the federal court, stating Chase Bank of JPMorgan Chase & Co. had started to take cash advance fees for his purchases of virtual coins on the cryptocurrency exchange Coinbase.

What Is the Problem?

Tucker said that the main problem was that the bank had changed its policy without giving the customers any notice. Furthermore, it rejected all complaints about refunds.

"Had Chase notified its cardholders, as required by law, in advance of making these changes to their credit card terms, Plaintiff and the Class would not have incurred millions of dollars in cash advance fees and interest charges by taking out personal cash loans from Chase without their knowledge or consent," Tucker explained further.

As Tucker reported in a complaint, the financial institution had charged him a total of $143 in advance fees and $20.61 in interest since late January. He called the bank in order to complain about the unexpected charging but it shifted the blame to Coinbase.

Nevertheless, the financial service corporations commented that they had changed nothing in Coinbase’s code. Besides, Visa and Mastercard added, they just clarified to them which code exactly they had to use for transactions at trading platforms.