Bitcoin and other altcoins have unexpectedly risen in value on Thursday. The change is seen to be associated with the publication of research stating that digital currencies correspond to the norms of Sharia, the religious law forming part of the Islamic tradition.

Bitcoin’s price went up by 10.62% and the virtual coin is traded at the position of $7,685.6 on the Bitfinex exchange. In December, bitcoin reached its historic maximum of almost $20,000, and in early February its rate dropped to $6,000. The total market capitalization has grown to $297 billion against a mark of $269 billion on Thursday. 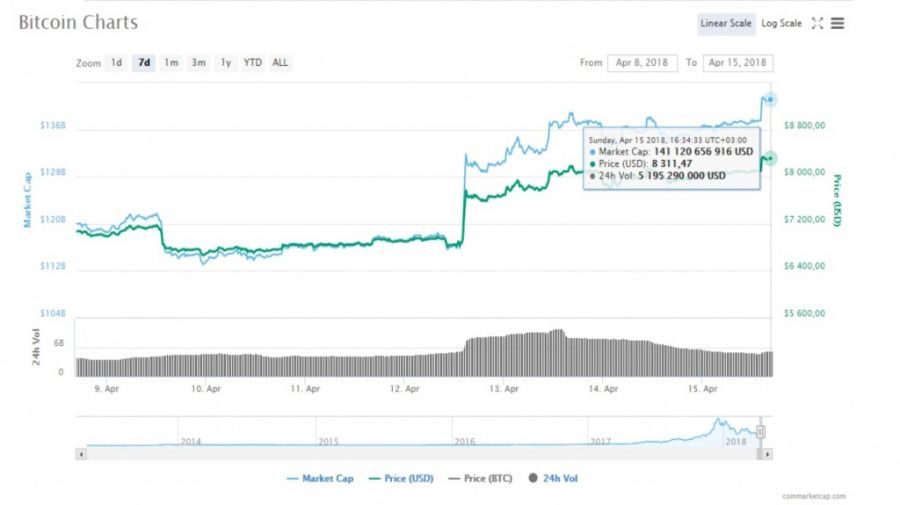 On Thursday, the start-up of Blossom Finance, with mufti Muhammad Abu Bakar at the position of an adviser, published a study according to which bitcoin is recognized as Islamic money, if the local government does not ban the use of such financial technology. The study provides evidence that trading coins do not contradict Sharia law that prohibits partially surfaced banking transactions. However, the study said that ICOs were very vague and they were not recommended to Muslims.

Muslim scholars have already tried several times to determine whether the use of blockchain and cryptocurrencies is consistent with the religious norms of Islam. In December, one of the Muslim clerics announced that bitcoin was in compliance with the norms of Islamic money, but the leading Egyptian priest forbade Muslims to own bitcoins.

Prices of other cryptocurrencies increased as well. The second largest token by market capitalization on the Bitfinex cryptocurrency exchange, Ethereum, went up by 9.98% to $462.04. The third largest digital currency, Ripple, went up by 12.34% and is trading at $0.56111. 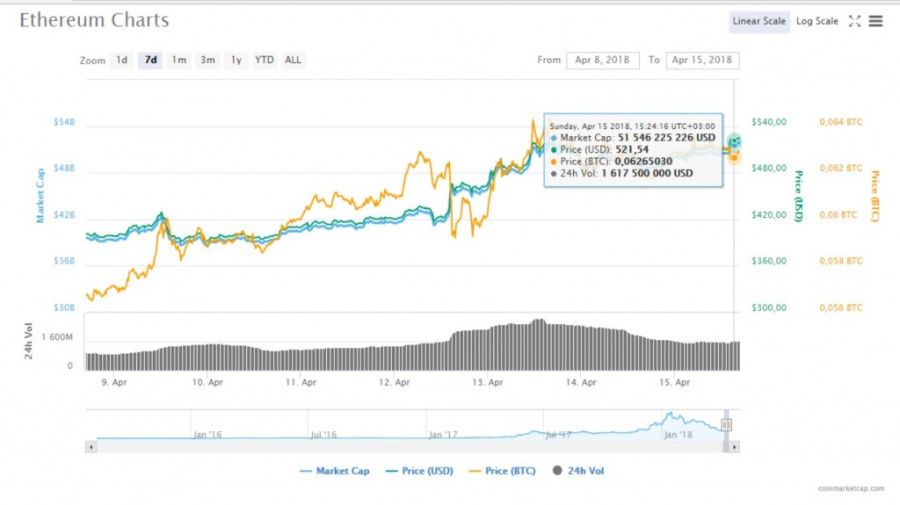 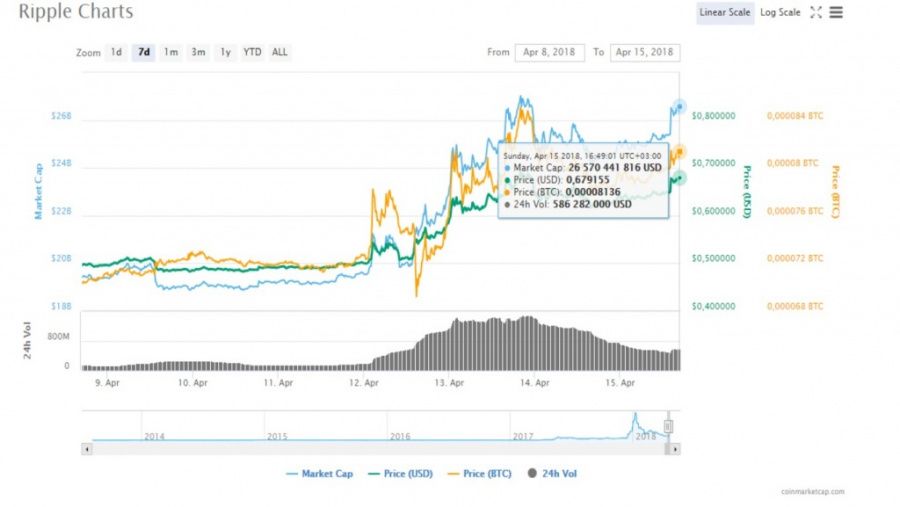