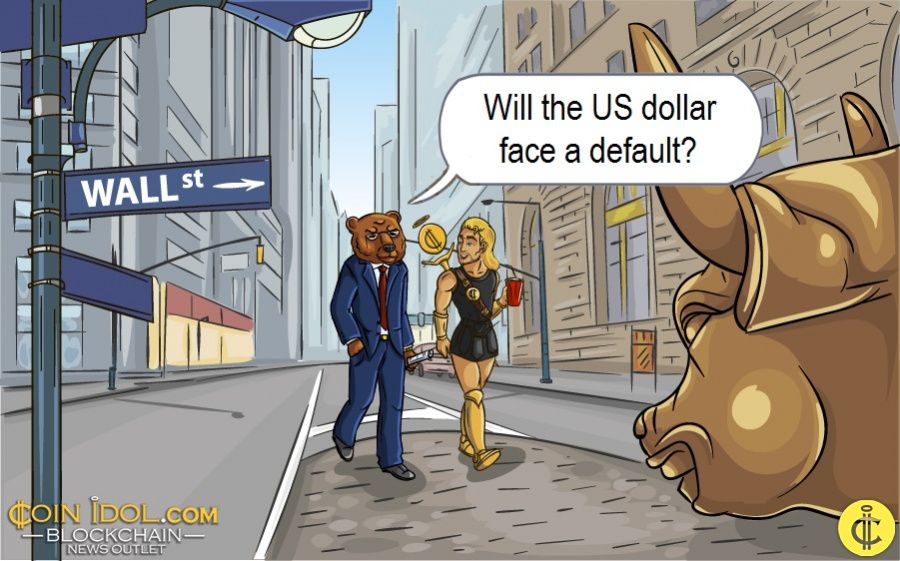 The US economy will get a $2 trillion injection from the Federal Reserve to aid the citizens and businesses suffering from the COVID-19 pandemic. However, some experts of the industry including John McAfee believe this might have negative consequences over the country’s economy and cause unprecedented inflation.

Coinidol.com, a world blockchain news outlet, has reported that the coronavirus relief bill package was adopted on Friday, March 29, despite the attempts of a Republican Rep Thomas Massie to sabotage voting. The package stipulates stimulus payments to the US citizens and companies, so they could survive the quarantine.

Reacting to the government’s move, a popular cryptocurrency geek and the “father” of McAfee antivirus tweeted that this move could cause an unprecedented devaluation of the dollar, thus giving way to cryptocurrencies.

$2 trillion printed to "Bail Out" America.

An unprecedented devaluation of the dollar is coming!

It's time for Crypto again folks.

Let's take back control of our own currencies.

Are we on the brink of a bull market?

The devaluation of the US dollar might really bring lots of investors to the market, as they would lose trust in traditional instruments and seek alternative ways to invest their money. Cryptocurrencies might become such an alternative. That is why McAfee believes that the market might see an uptrend as the prices would go up due to the inflow of investments.

Another reason for the possible price increase is the upcoming Bitcoin halving expected in May 2020. As the reward for mining a block will decrease, the price of the coin is expected to go higher considering that the demand remains the same. If we take a scenario which stipulates the grow of demand due to the inflow of new investors, then the price might literally skyrocket.

Some market experts, including Changpeng Zhao, the Founder and CEO of Binance, and a fintech investor Marc P. Bernegger, believe that bitcoin might reach $22,000 in 2020, with even more significant long-term increase, according to Crypto Daily.

Despite the scepticism shown by John McAfee, the bill might actually facilitate the shift to a digital economy. Although it does not stipulate the development of a Digital Dollar directly, it proposes a debit card system that might be restructured to public wallets that will be used by citizens to get their payments in digital form.

It is known that some countries try to quarantine cash or even completely refuse from using it, which might lead to the overall shortening of fiat money circulation. Considering the overall global tendency to switch from cash to digital payments as current coronavirus pandemic forces people to minimize physical contacts, this might be a good time for cryptocurrency adoption.

Do you support the opinion that the tendency to switch to digital money together with US dollar devaluation could cause a boost of the cryptocurrency market? Let us know in the comments below!