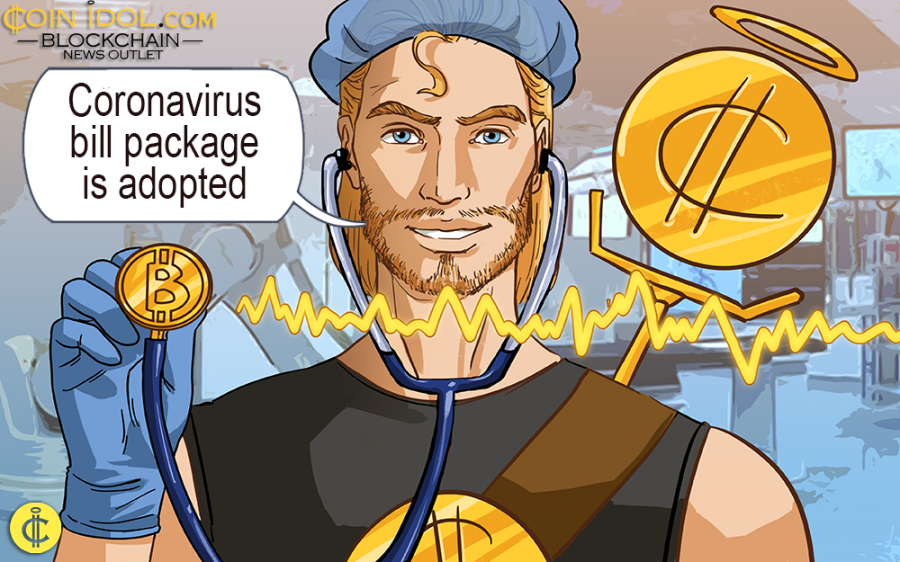 Kentucky Republican Rep. Thomas Massie tried to delay the voting on COVID-19 relief bill by objecting a roll call voting that would not require the presence of all members in Washington. Eventually, he failed to do this as the quorum of the House members blocked his request.

Mr Massie thinks his colleagues are being too cautious, while the coronavirus related bill package could have worse consequences than the virus itself. That is why he demanded all Representatives being present in the House chamber.

In Mr Massie’s opinion all the government would do with the new bill they want to vote is killing medium and small business as social isolation immobilizes people leaving them little to no opportunity to work. He tweeted about this on his social media page.

A week ago, some folks thought this tweet was too strong. Now we’re watching governors kill businesses big and small, while immobilizing citizens. Social-distancing, self-isolation, and shelter-in-place go from good ideas to oppression when ordered from the barrel of a gun. https://t.co/zJXfUhZpgf

Is he actually right?

Thomas Massie was a lone warrior trying to sabotage the voting. All the rest of his colleagues supported the bill and actually criticized his behaviour, considering it to be nothing but a manifestation of selfishness. Even Donald Trump snatched an opportunity to express his opinion about Massie’s actions in Tweeter, having called the Representative “a third rate Grandstander”.

Looks like a third rate Grandstander named @RepThomasMassie, a Congressman from, unfortunately, a truly GREAT State, Kentucky, wants to vote against the new Save Our Workers Bill in Congress. He just wants the publicity. He can’t stop it, only delay, which is both dangerous......

Meanwhile, there are numerous cases of COVID-19 infection in the US Capitol Building, including Reps. Ben McAdams (D-Utah) and Mario Diaz-Balart (R-Fl.), as well as Sen. Rand Paul (R-Ky.). In this situation, the decision to block Massie’s request and hold distance voice voting seemed only wise.

Besides, in such a case Thomas Massie’s behaviour really looked like an ordinary attempt to delay voting or simply demonstrate his personal value. A single person that influences the entire government… Who knows, maybe it was a matter of psychology, not politics?

New bill could possibly lead to creation of digital dollar

Coinidol.com, a world blockchain news outlet, has previously reported that Democrats proposed two bills to allow people to keep their income during the coronavirus pandemic. The package stipulates the increase in the amount of one-time stimulus for the US citizens, funding of food aid, medical and educational institutions.

Major industries will get aid amounting to $500 billion, small businesses will get $350 billion.  These bills might also facilitate the creation of Digital Dollar and personal wallets, which would allow for getting this aid in digital money instead of cash, as the government strives to limit any physical contacts.

Digital Dollar will probably have nothing to do with the original decentralized idea of cryptocurrency. Most probably, it will be fully controlled and regulated by the US government. Nevertheless, Digital Dollar might still be a good alternative for cash that might bear the potential danger of spreading COVID-19.