Upcoming Bitcoin Halving Expected to Save the Cryptocurrency Market 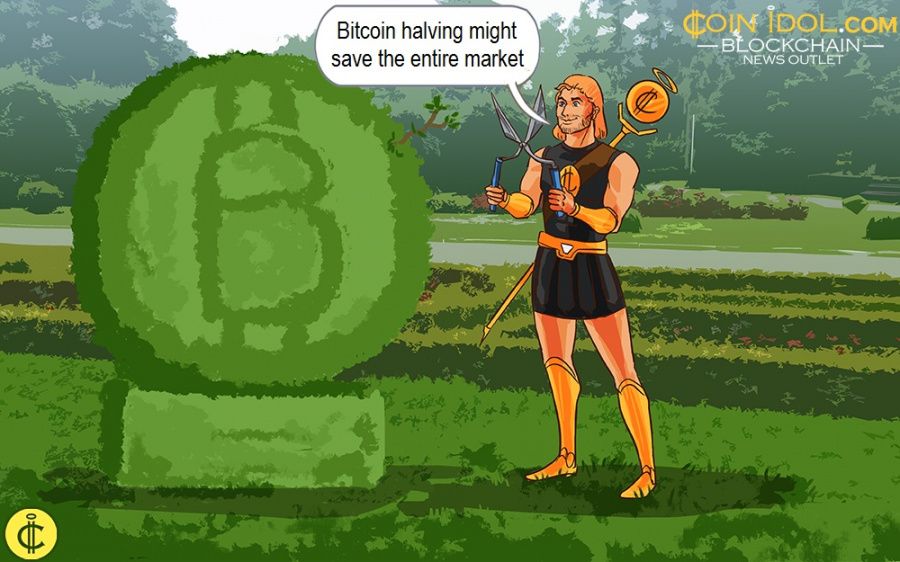 Another Bitcoin halving is expected to occur around 18 May 2020 when the total number of blocks in the network will reach 630,000. After the halving mining block rewards will be reduced by a margin of 50 percent from the current 12.5 BTC per block to 6.25 BTC per Block. Some experts say this halving could mean a much more improvement in the cryptocurrency industry lets see how.

Reducing Supply to Push up Prices Assuming a Constant Demand

Recently, Bitcoin faced a high-level market dip when the cryptocurrency shed more than 40 percent of its market cap following the coronavirus pandemic. In the meantime, the recent sell-off within the market is helping Bitcoin regain its prices trading at $6,318.11 as of the time of this writing.

Naturally, the value of any asset increases if the supply of the asset is limited assuming demand increases or remains constant. Cryptocurrencies such as Bitcoin use halving as a mechanism for limiting supply. Bitcoin halving is slated to reduce the amount of Bitcoin released into the market by reducing Bitcoin miners earn per block by 50 percent.

Bitcoin halving has been pre-coded into the Bitcoin algorithm and would automatically be initiated once 210,000 blocks of Bitcoin are mined. The phenomenon repeats itself every 4 years. The Bitcoin Network will experience halving 32 times when the cryptocurrency reaches its maximum supply cap of 21 million Bitcoin. This means there would be no more Bitcoin mining.

Although supply is a very accurate determinant of the value of any market commodity, it is not the only one. The surge in the case of the coronavirus strain has caused a shockwave across the global markets forcing many economies to dwindle. With governments enforcing cashless transactions Bitcoin is soon becoming a safe haven for transactions.

Other markets such as the oil markets crashed more than 20% meanwhile the stocks market indices declined by more than 10%. With treasury yields plummeting investors may turn to Bitcoin and gold as the only safe haven for investment. Gold specifically historically managed to remain stable during major global financial meltdowns.

Gold experienced a seven-year high selling at about $1,700 an ounce. With gold remaining stable and the looming halving in the Bitcoin network, traders expect the Bitcoin price to rally to $13,200 and $20,000. However, if the 2017 price rally repeats itself the price of Bitcoin could reach another all-time height.