Venezuelans Will be Able to Shop Using Bitcoin and other Cryptocurrencies 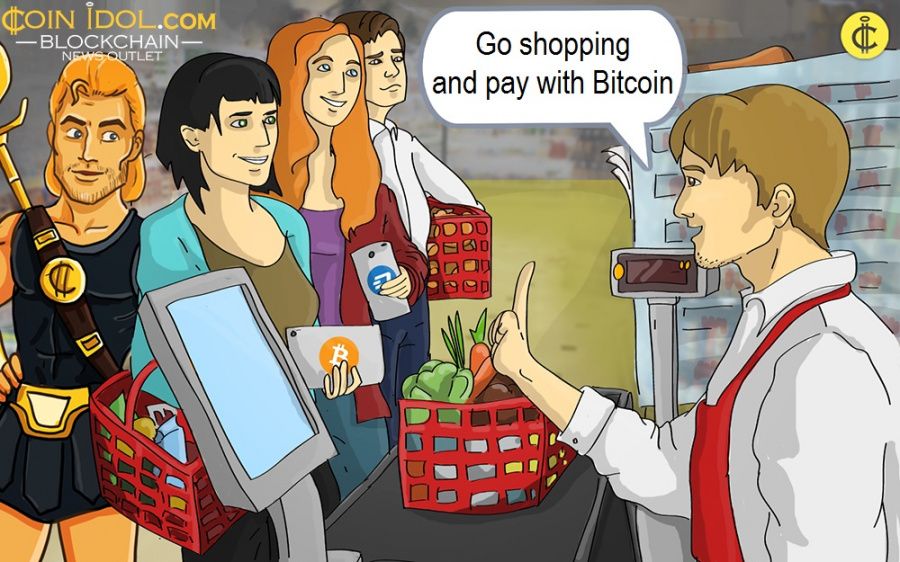 The economically struggling South American country and a strong supporter of crypto as a means of payment will see over 20,000 merchants recognize bitcoin and other cryptocurrencies as legal tender for shopping come June.

Venezuela, the country that suffers from tough US sanctions is finding crypto a powerful tool to skirt the dangers of trade restrictions on its economy. The country is experiencing hyperinflation with the price of a cup of coffee, for instance, increasing by 9,900% between 8 January 2019 and 9 January 2020 according to a Bloomberg report.

Due to hyperinflation in the country with its national currency worth little to nothing, its citizens turn to cryptocurrency as a store of value. It is also widely used as a means of payment, as cryptocurrency allows to bypass tax services and conceal incomes, which is quite a widespread phenomenon in countries with a high level of corruption. Besides, as people might face troubles exchanging their bitcoins for national currency and as this process usually takes some time, the opportunity to buy goods for cryptocurrency might gain wide popularity in Venezuela.

Starting next month, Venezuelan citizens would actually be able to shop and pay with Bitcoin and other digital currencies in some 20,000 locations following a deal between a Panama-based crypto exchange Cryptobuyer and Mega Soft, renowned local payments giant in Venezuela.

The new platform will integrate Bitcoin, dai, dash, Binance coin, ether, tether, and XPT coins which will be used across its retail chains in Venezuela. This adds the retails chains to the list of popular brands already accepting cryptocurrencies such as Burger King, Samsung, and Traki.

The Venezuelan President, Nicholas Maduro, became a strong advocate of cryptocurrencies after the country experienced a downward spiral due to US economic sanctions. He initiated and launched the first government-backed digital currency Ptero. However, it failed to gain popularity among the citizens, despite Maduro’s desperate attempts to promote it.

According to coinidol.com, a world blockchain outlet, he ordered the closure of all the country’s banks after the outbreak of the COVID-19 pandemic. This move practically forced people to turn to cryptocurrency, however, they have chosen other, more popular, coins instead of Petro.

From the government establishing its own crypto dubbed Perto, to the legalization of other crypto-related payment platforms and collection of revenue in digital currencies, Venezuela is just one of the few countries with a state-level backing for crypto.

Tags
Cryptocurrency Bitcoin Shopping Payment Venezuela USA Sanctions
Most Popular
May 06, 2021 at 10:36
News
MasterCard: There is Increased Use of Digital Payment Technologies During Covid-19 Pandemic
May 06, 2021 at 09:10
News
Cardano Slumps to Range-Bound Zone, Lacks Buying Power at Higher Price Level
May 05, 2021 at 12:11
News
Bitcoin Cash on the Verge of Breaching $1,200 Resistance, More Upside Momentum Imminent
May 05, 2021 at 11:59
PR
BSCTrades: All-in-One Trading Platform to Enhance Trading Performance on BSC Network
May 05, 2021 at 11:15
News
Fraudsters Are Flourishing Amidst Bitcoin Fever: 23 Scams Happen Daily
More