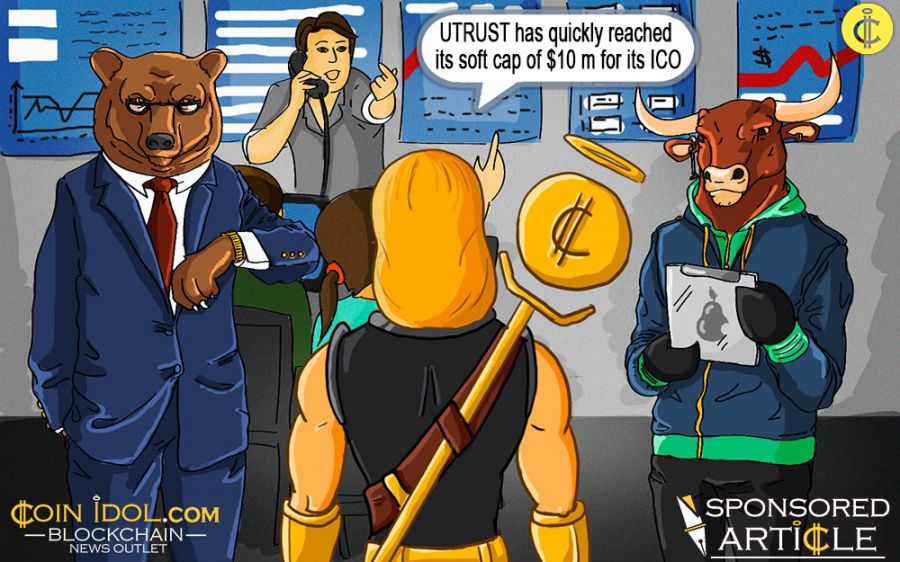 UTRUST, the Switzerland-based company that looks to target the 2.5 billion unbanked people globally, has quickly reached its soft cap of $10 million for its ICO, leaving UTRUST on a solid foundation to work from. The demand continues in footsteps of its pre-ICO, which sold out in 90 minutes, with the $10 million mark reached on the first day of the public ICO, on November 2nd; UTRUST is well on its way to reach the $49 million mark.

Furthermore, changes to the legal code regarding ICO’s in Swiss jurisdiction has reassured investors of the legality of the startup, as well as UTRUST’s commitment to aligning by said regulations has encouraged more people to invest with the innovative startup.

UTRUST has already taken the first steps of getting incorporation as a GmbH, comparable to a LLC in the United States. URUST also looks forward to announcing in the near future their progress regarding AML/KYC onboarding as well, opening their offerings fully to the legally restrictive USA. 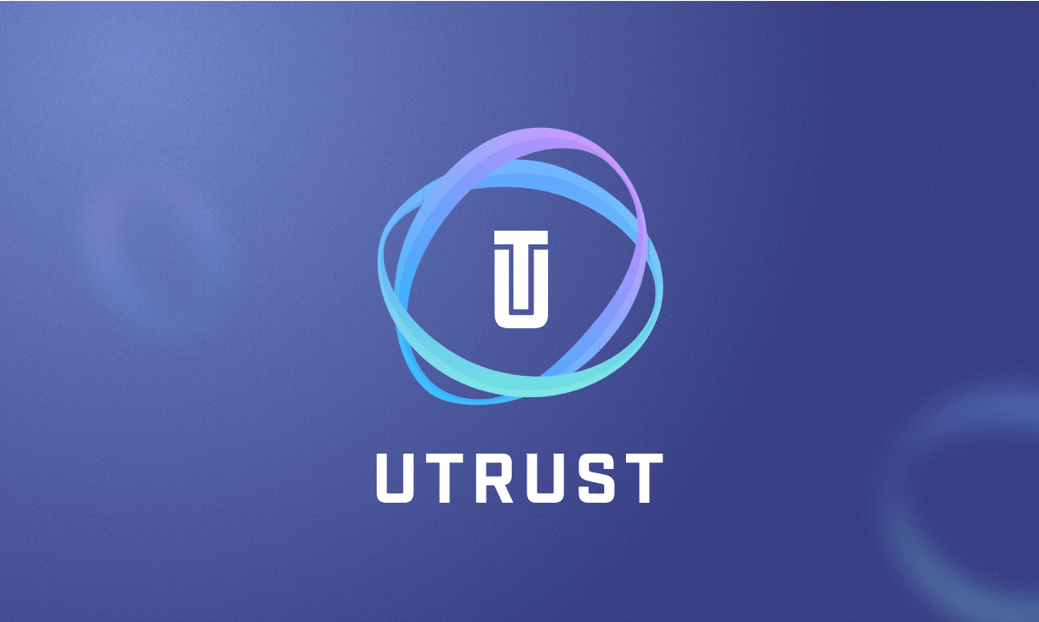 “UTRUST remains fully committed to adhere to all rules and regulations by entities such as the Swiss Financial Market Supervisory Authority (FINMA) in order to assure a legally compliant, and future-proof platform…”  – Nuno Correia, CEO of UTRUST”

UTRUST aims to bring considerable attention to its ICO, with its participation in numerous conferences all over the globe. UTRUST just wrapped up the Blockchain Economic Forum in New York, with eyes next on Web Summit 2017, in Libson, Portugal. From there UTRUST will travel to Tokyo, Switzerland, London, Singapore, and ending at Cryptocurrency World Expo in Warsaw, Poland, on December second. The project is making headway to allow participants to be involved with the first blockchain based payment platform that includes a disruptive escrow and dispute resolution system, all while providing access without fees.

The platform accepts cryptocurrency and traditional fiat as payment, relieving merchants and consumers of the risk that can be associated with online transactions of goods or services.

Not only will digital purchases be more easily facilitated, the inclusion of the 2.5 billion that are currently unbanked is estimated to boost the GDP of emerging economies by $3.7 trillion by 2025, through the creation of 95 million jobs due to the blockchain revolution in unbanked countries.

UTRUST is looking to capitalize on this opportunity by pivoting themselves as an accessible banking platform, as well as allocating a portion of revenue to buying back and burning tokens; UTRUST tokens are deflationary by design. The combination of the two should lead to market appreciation in trading value, making investors and consumers alike happy.

Tokens are being sold at a rate of around $0.07 per token, with US investors able to participate on a conditional basis: investments can be made but a 12-month vesting period where tokens cannot be sold nor withdrawn applies.