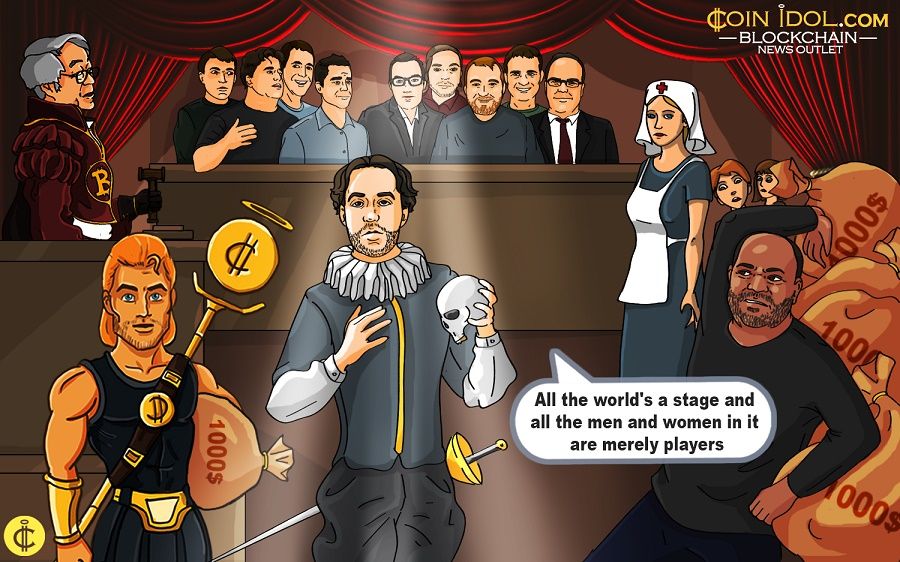 The honorary jury member in the public trial of scammers, Bas Wisselink, Board Member at NXT Foundation, Co-Founder and Co-Owner at Blockchain Workspace, company that offers blockchain education, shares his opinion, on why he decided that the scammers should be judged by government officials only and that the crypto community has no right of self-regulation for such cases. He votes to return the money to Jawad Yaqub.

“I was approached by George Gor a few weeks ago to sit on a jury about the DeOS payment for an article on Coinidol.
I’ve been around the block a few times, and in my years in the cryptocurrency community, I’ve seen my share of scams, failed businesses and plain mad schemes. I also know the kind of fall-out they can have, especially when a lot of people have fallen for a scam and a lot of value is involved.
I have been a very active member of the Nxt community, and we were the first non-bitcoin platform that allowed people to issue Assets. So we had our shares of weird propositions that still managed to scam a lot of money out of people and we as a community were continuously forced to think about how to handle them (and whether we should do something in the first place).
We also had our mini-version of the DAO debacle, when an exchange was robbed of 5% of the complete supply of Nxt tokens. To roll back, or not to roll back? Our community decided overwhelmingly not to, and instead we helped the exchange to do negotiate a rebuy from the actual robber. The exchange, who had very vocally (and understandably!) was for a rollback, took this option and bought back what they had lost.
These were all good learning experiences, and they are one of the reasons what we all do here is both exciting and important. Much more than experimentation, I consider what we do an exploration: what does it mean for law? What does it mean for governance and social structure? What does it mean in terms of how people will interact together?
These are facets of the blockchain revolution that I think are sometimes forgotten in the tidal wave of technical innovations.
When the DAO was being promoted, you could often see the phrase “the code is the law” being trumpeted. I have always found this to be a short-sighted phrase.
The law as we have it is not perfect, but we have almost 4000 years of history figuring out how we can deal with a fixed law and an evolving world. At this point in time, the method that more or less seems to work for us is going through the courts.
One of the main features of our law system is that we agree not to take the law into our own hands. There are many good reasons for this, primarily because the parties involved are not the best ones to give an unbiased judgement. We have the rule that the accused is deemed innocent until proven guilty. Again, for good reason: our system of law is one that is geared to protect people, not to mete out punishment. That’s a pretty important fact to keep in mind.
I am not a believer that rules can cover all possible options. It is for this reason I do not accept that a code will ever be fool proof, and that a system of legal recourse by human agents will always be necessary.
It is also for this reason that I do not believe that Coinidol should do other than their contract allows them, even if it means that a possible criminal gets his money back. They entered into a contract and if they want to get out of it, they should return the money to the other party.
This does not mean that the party should not face consequences! Far from it. If harm has been done, it needs to be addressed and if possible repaired. But this is a separate matter from the contract for the article.
If DeOS was a scam and Jawad Yaqub a confidence trickster, there is plenty of law out there to get him convicted. And the courts will not be lenient! You only have to look at the judgement handed down on the Gemcoin scammers to see that justice is around the corner if the evidence is there.”

Bas Wisselink is from the Netherlands. He is a former actor, writer and director of theatre. He also has a background in group dynamics and teaching (at a university level).

In December of 2013 he became interested in cryptocurrencies, especially the social and creative aspects of crypto communities. Because the Bitcoin community was already well formed and most altcoin communities mainly consisted of people looking for get rich quick schemes, he eventually found the NXT community. 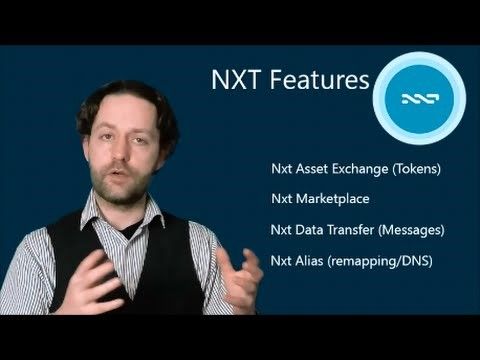 The NXT community’s openness and willingness to embrace unorthodox methods and people immediately sparked his interest and he started participating actively by writing, discussing and working on projects.

Bas is a co-founder of D.O.R.C.S., the company that is producing the Multiplayer Online game “Lith” which uses the NXT blockchain.

He represented NXT at the 2014 Bitcoin conference in Amsterdam and assisted in negotiating the return of 45 million stolen NXT’s from the BTER exchange alongside Lawyer-of-NXT, DomP, and Amadeus.

Bas is currently involved in attracting businesses to NXT and developing business opportunities within NXT and serves as a consultant to people both inside and outside the community.

You can read more on his LinkedIn profile: https://www.linkedin.com/in/bwisselink/