The University of Padua to Issue Blockchain-based Degrees 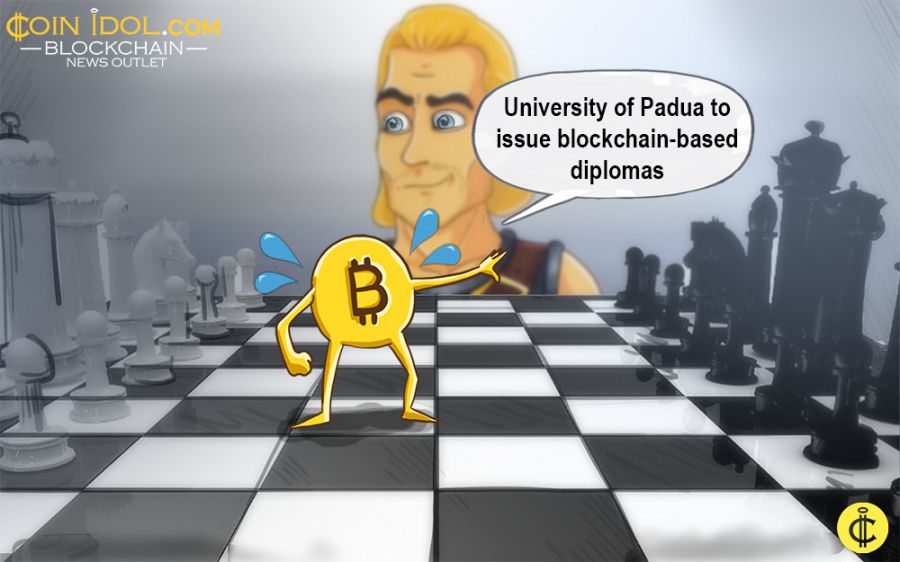 The University of Padua, the second-oldest university in the country, is trying to achieve portability of educational qualifications like a smart degree with new technologies such as blockchain. They are targeting to lessen bureaucracy, increase speed and transparency in service delivery.

Simple Meaning of Blockchain or DLT

The blockchain is a peer-to-peer network, that is a "place" in which the nodes do not have a fixed hierarchy, that is, there are not only servers and customers, but there are nodes called "equal" (peer).

To be more specific, it is a bit like if it were a ledger with the documents inside it and that this same ledger is available to all the people participating in the same network. The advantage is therefore clear, more transparency - that same document we have in more people - and greater security - if that document is deleted or hacked, anyway, all the others in the network would continue to have a copy.

Now, a new system called blockcerts can be used to solve these challenges. The project was developed in the summer of 2017, with a pilot program in which 111 Massachusetts Institute of Technology (MIT) graduates had the opportunity to receive their diploma, and in the usual paper format, in their smartphones, through an app.

The Blockcerts is therefore a digital certificate that is issued by an organization that signs it digitally. In the specific case, Italy has joined a group of 9 universities distributed in the United States, Canada, Malta, Mexico, Malaysia, Germany and the Netherlands and led by MIT.

The University of Padua and the University of Milan Bicocca are the two institutions that have decided to lead the way in Italy in the release of tblockcerts to graduates. The Paduan experimentation started in two master's degree courses: Computer Science and Management of Educational Services and Continuing Education.

The certificates will be fake proof, they will be authentic and also shareable without having to resort to the paper certificate.

The main objective, therefore, is to make even the withdrawal of the smartest degree. Speed, security, transparency and the breaking down of intermediaries are the natural consequences of having a blockcerts.

The student will no longer have to waste hours queuing up at the secretariats, they will no longer have to pay stamps to pick up the paper certificate and, in case someone asks to verify the authenticity of his qualification, whether he is some recruiter or some other university foreign, can send a link through which to certify the validity and genuineness of the degree.