Metaverse DNA To Leverage The Community For Its Blockchain Network Governance 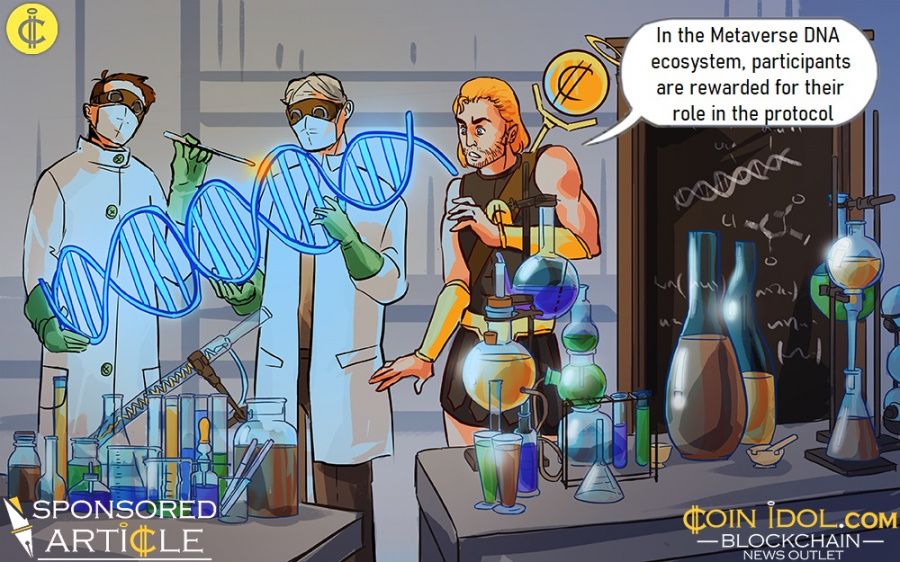 At the core of the decentralization movement is a departure from single entities or groups exerting complete control over an organization, protocol or network; and towards a more democratically led and governed protocol.

This shift away from centralized systems of control was a key theme in the Bitcoin whitepaper published by Satoshi Nakamoto in 2008, and has remained one of the founding tenets of the blockchain movement ever since. However, as with all revolutionary ideas, there have been significant challenges in launching a functional implementation of truly decentralized protocols in a real-world scenario.

Perhaps the most prominent issue when implementing a fully decentralized blockchain is ensuring that an adequate governance model is in place. Here, we’re going to explore what governance means in a blockchain sense, examine some known issues with current governance models, and look at some of the methods which could be used for stable, effective and fair blockchain governance in the future.

The answer to this question may seem obvious on the surface – it is the method by which a system or network is governed, the means by which rules and processes are defined, and the participants who partake in decision making. However, when discussing public blockchains the subject of governance takes on whole new dimensions.

Essentially, the governance of a blockchain will dictate how it evolves and changes over time, and as we will explore below, how it responds in critical situations. Likewise, governance also deals with criteria such as fees or gas limits, the election of representatives, and integration with scaling and second-layer solutions like the Lighting Network. Ideally speaking, like votes at a public company board meeting, governance helps steer the direction of the protocol. But as we will see below, the reality often strays from the ideal.

Despite their propensity to be governed by a few key people who arguably hold too much power, centralized systems are typically well equipped to deal with crisis issues that require a swift and decisive response. For example, say a hacker seizes control of a large portion of funds or compromises a network. In a centralized governance model, a quick resolution can be reached by executives and top shareholders on the best course of action, without the need to consult every single shareholder or employee of the company. On the other hand, decentralized systems generally require consensus on governance issues from a majority of network participants before changes can be made.

In times of crisis, this can lead to a schism within a blockchain community where two or more groups cannot decide on the best governance route for the protocol. When the schism becomes irreconcilable, this often results in a hard fork. An infamous example of this exact situation occurred with the Ethereum Decentralized Autonomous Organization (DAO) hack in 2016. The DAO, which was hailed as one of the first organizations led in a completely decentralized manner, experienced a hack which saw attackers siphon off 3.6 million ETH, worth over 70 million dollars at the time.

In the aftermath, members of the Ethereum community were divided – should they fork the chain to reimburse the stolen funds to their rightful owners, or carry on with an unaltered version of the chain? Eventually, the Ethereum protocol as it is recognized today reimbursed affected users, while Ethereum Classic kept an un-forked version of the blockchain with the DAO hack left intact. This was one of the first examples of governance breaking down, and where a blockchain community was forced to split.

The DAO was a revolutionary idea, but arguably it was ahead of its time and required more robust governance and consensus mechanisms to be introduced before the benefits of a fully autonomous organization could be realized.

How does consensus affect governance?

In proof-of-work (PoW) protocols, miners validate blocks by physically proving expenditure of computing power, for which they receive block rewards. There is a direct relationship between mining power and solving a block, because a larger mining infrastructure results in more hashing power. Therefore, across various PoW chains at different times this has resulted in a mining pool or a mining company controlling a disproportionate amount of the protocol and potentially exerting a great deal of influence on governance issues.  An example of this would be Bitmain, who at one point was estimated to control over 50% of the Bitcoin network hash rate. Although miners may act honesty as indeed Bitmain seemed to do, these situations still undermine the decentralized nature of a given blockchain protocol.

Similar governance issues arise in pure proof-of-stake (PoS) blockchains. In that scenario, small groups may own a disproportionately large share of the protocol’s tokens, and in doing so can exert significant control over voting outcomes and pushing through new proposals. In these cases, it has been theorized that major holders could even be bribed to vote for certain proposals to cripple the protocol.

Lastly there is the issue of technical know-how. If governance issues are of a technical nature, for example those related to the engineering of the blockchain protocol itself, it may be tempting to defer these issues to ‘experts’ like the core development team of the protocol. While this may solve the issue at hand, it remains another instance of centralization.

Can a community govern a blockchain?

In consideration of all of these challenges, how can a community effectively govern every aspect of a blockchain network autonomously? Many projects operate in just one or two areas of blockchain’s broader potential. For example, Bitcoin represents a cryptocurrency in the traditional sense and also a form of digital verification, but it doesn’t offer smart contract capability or identity verification. Instead, to form a true DAO multiple conditions must be met within the same protocol.

In the Metaverse DNA ecosystem, network participants are all rewarded for their role in the protocol. This is achieved through a three-tier system, including Super nodes, Regular nodes, and Child nodes; in which everyone can take part in governance regardless of stake, hardware, or technical skill level. 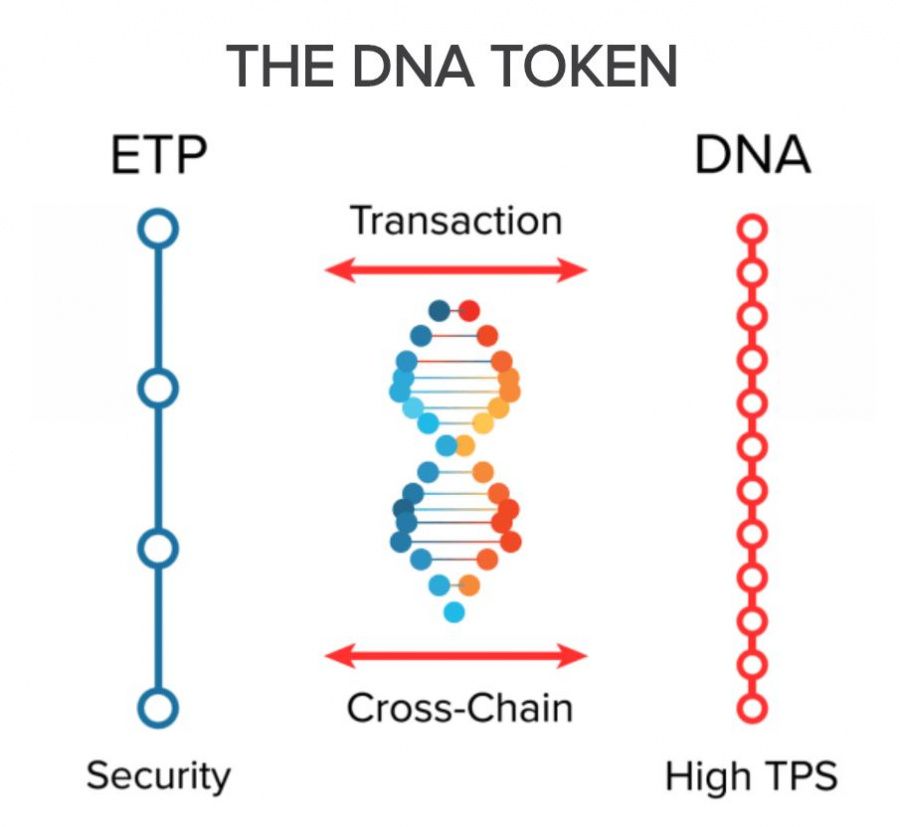 Regular users of the DNA blockchain, who use the protocol to make transactions, can still take part in blockchain governance and be rewarded for their participation through a Child node. These nodes do not require a full copy of the blockchain. Instead, they can delegate their stake to Regular nodes who stake and gain block rewards on their behalf.

As this is a three-tier system incorporating voluntary delegation and voting for Super node representatives, even the smallest token holders have the opportunity to take part in on-chain governance. In this manner, the DNA chain brings a fully community-governed blockchain one step closer to fruition.