Protocol as a Point of Knowledge of Blockchain, The Fundamental Modules of DLT

Blockchain tech is a communication protocol, a tool based on decentralized system logic - a system where info isn’t kept on a single machine but rather on several devices linked together, known as nodes.

A blockchain is a chain of records that store a set of authenticated and correlated dealings by a Mark Time. Every block includes the hash (a non-invertible computer algorithmic function that maps a string of arbitrary length to a string of default length) which uniquely ascertains the record and enables linking to the preceding record by ascertaining the prior block. 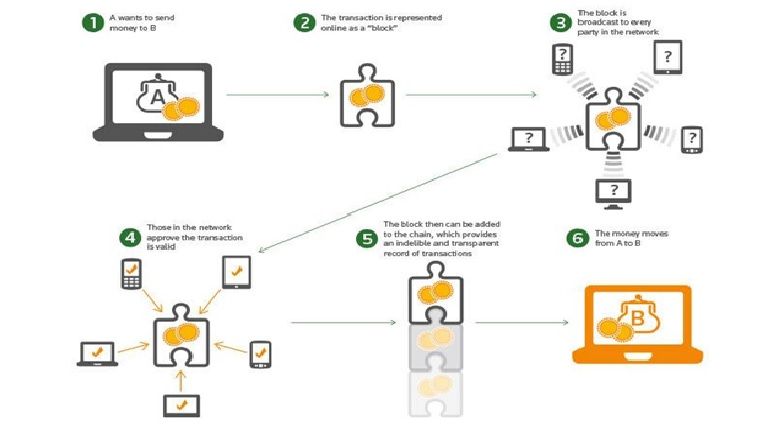 The Fundamental Modules of DLT:

Hence, every block has got numerous dealings and has a Hash fixed in the header. The Hash registers all the info allied to the register, and a Hash with info about the previous record supports a user to generate the file and tie one file to another.