Legislation for Blockchain Security is Underway in Italy 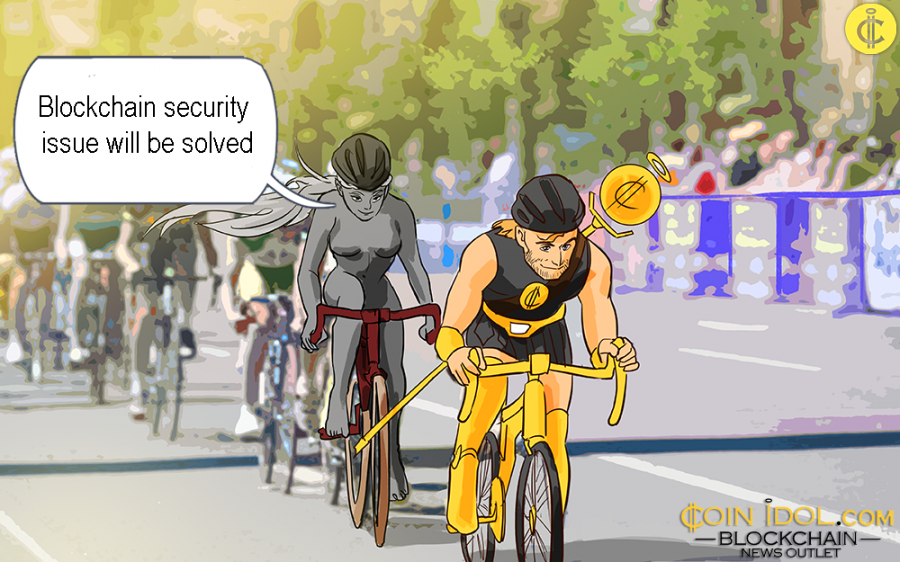 The issue of security in Italian legislation has continued to be a major focus ever since blockchain, distributed ledger technology and smart contracts were legally introduced in the simplification decree back in February 2019. Thus, basing on different potential technology, there is no single Blockchain, but instead, there are multiple chains.

Distributed register is a component of the distributed databases technology that has been in place for around four decades is still being used by a countless number of online services who do less or totally nothing with blockchains and distributed ledgers.

Developing a blockchain comes with various actions such as launching a distributed register and other mechanisms which enables technology players to easily engage with this particular register.

Bitcoin is a Good Example of Blockchain

Bitcoin and other cryptocurrencies are the most popular examples of the technology. It is being used to implement innovative algorithms used to verify financial transactions, proof or work, remuneration, maintaining sustainability and self-consistency of its network.

Cryptocurrency investors need to first make thorough cost analysis, reliability, security and other major factors before investing in any project related to this technology in order to be economically achieved.

Remember that operating algorithms are programmed by the human beings, so it is wise to make proper impact assessments on the software components being used on the network, to eliminate malevolent code from being run from the nodes.

The variation of the operating algorithms is a feature contemplated by design, though that is specially for a quorum between the nodes, launched with more modality and (or) less automated.

Since the technology is still nascent, malicious agents and deadly attackers can take advantage of the weak security and violate a series of nodes equal to the quorum to take full control of the innovation.

Hence, it is also important for all involved stakeholders to review the source code and make sure that the code is the one running on the nodes of the blockchain in question, for instance, by using signatures on the code verified self-sufficiently by the blockchain.

According to the Italian legislation, in the simplification decree, the role of temporal markings is ascribed to blockchain which is called eIDAS under European Regulation 910/2014 – an are just a typology of electronic trust services which connect data to a given time and date.

The government of Italy is trying to reinforce the security in this revolutionary digital technology by investing heavily in research and innovations related to cryptocurrency blockchain and distributed ledger, so as to secure citizens from making losses or falling victims of illicit operations involved in the industry.