Bitcoin Gets a Hold of Hollywood with New Bitcoin Movie 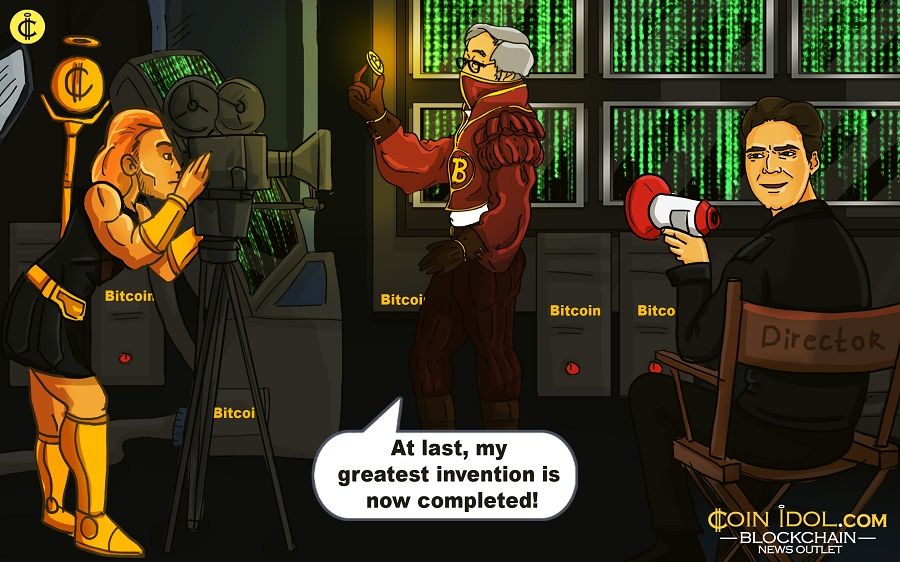 “Banking on Bitcoin”, a new film which shows the history and future of bitcoin, is set to be released on January 6, 2017.

The film is produced by Gravitas Ventures, an independent cinema house founded in 2006. It will be launch in selected theatres come January.

There are very many ways of recording history for future generations. Books, audio records, papers, articles and, most profoundly, movies. Movies can help keep records of how things happened in a certain period. Banking on Bitcoin, a 2016 film set for launch in early 2017, is said to say it all on the history and also tries to predict the future of bitcoin.

What does this film show about bitcoin?

Filmmakers are psychologists in a way, in that they know how to fully immerse their audience into a film so as to best understand in the simplest possible way what they are trying to convey. Coinidol.com spoke to Julian Smith, CEO at blockfrieght, a blockchain based shipping company, about what the Banking on Bitcoin film is about and in a statement he said:

“This movie is a detailed illustration of Bitcoin and its future. They are more useful (long tail content) as compared to other publicity methods. Bitcoin is already in all countries. But it is still a tiny part of the global economy. There is a lot of growth potential ahead. Bitcoin cannot yet substitute State currency because state currency is rapacious, This is by design. Bitcoin by contrast is better money.  Bitcoin can Assume the position as primary global currency”

How will the future of bitcoin be impacted by this film?

The impacts a video has on the community can be seen from lifestyles, ways people speak, dress and behave. Coinidol.com spoke to  John MacPherson. Head of anti fraud and investigations at project investors inc an investment portfolio firm, on how  he thinks the Banking on Bitcoin video can influence the future of bitcoin. He said:

“I believe a pro bitcoin movie can really help bring a proper, educated view of bitcoin to the masses. Most of what is out there shows it in a dark light, or as something not to really be taken seriously. a pro bitcoin movie could help change that and show bitcoin in a positive light”

Will this be a commercially paid film or a free YouTube video every bitcoin enthusiast can download and watch?

Free videos reaches out to millions of people within a matter of hours via youtube, Coinidol spoke to Justin Vendetta, Blockchain Engineer at Cryptofantasy sport, a california based blockchain sports betting solution platform,  about the cost aspect of the film, and she responded by saying:

“Probably, depending on the movie like, an action/thriller or something could bring alot of attention. A documentary, probably not”

The trailer of the film is now available on youtube, and it can be pre-ordered on Itunes.